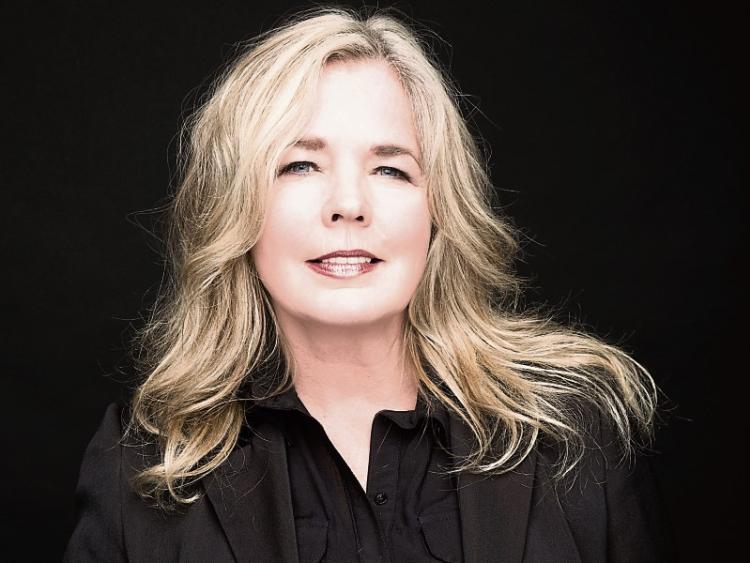 Clonmel Folk Club celebrates its first anniversary on Tuesday, October 4, with a special gig at the Main Guard.

This gig will see all four artists perform solo and collaborative sets. Front-woman of legendary Irish band In Tua Nua, Leslie Dowdall's solo career began in earnest with the release of her first album in 1997, the artfully entitled 'No Guilt, No Guile'. The album won high praise for the creativity, vision and the soulful vocals and included hit single 'Wonderful Thing', among other highlights. Mike Hanrahan’s first solo recording 'Someone Like You' featured the timeless classic 'We Had it All' a song later recorded by Ronnie Drew, Eleanor Shanley and Mary Coughlan. Mike spent 14 years as a member of Stockton's Wing and many years as producer, writer and guitarist with Ronnie Drew. Clive Barnes has been gaining a worldwide reputation as one of the finest songwriters and guitarists on today's scene. Having played and recorded with Joe Cocker, Taj Mahal and Eric Bibb to name but a few, Clive has won various awards including Album of the Year in the US magazine 'Acoustic Guitar'. Meteor and Tatler Award winner Luan Parle's top 10 hit single 'Ghost' spent 3 months in the Irish Charts and was one of the most played songs on radio that year. Having signed her first record deal at just 12 years of age, Parle has written and recorded with some of the world’s most successful Grammy winning songwriters & producers.Leslie & Mike, Luan & Clive will be collaborating to bring you an eclectic and exciting mix from four of Ireland's finest Singer Songwriters.