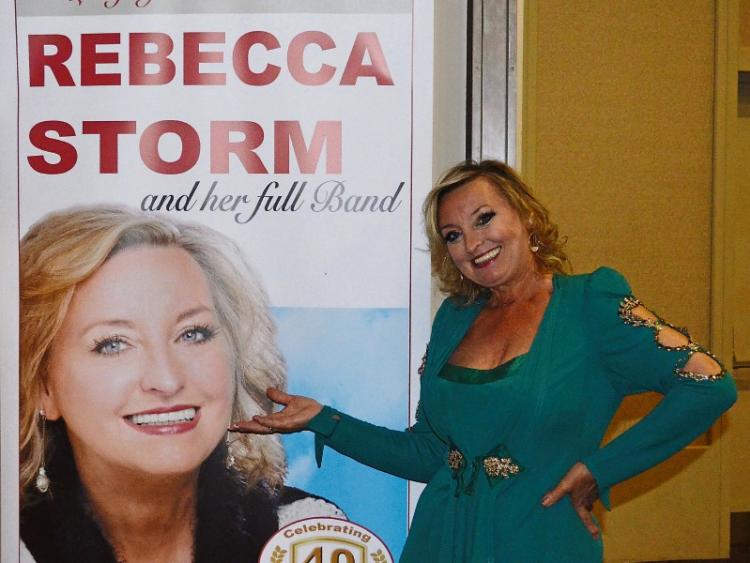 Cahir House Hotel is the place to be this October Bank Holiday weekend for a feast of world class entertainment on Friday 28th, Saturday 29th and Sunday 30th October as Tipptoberfest takes place in the town of Cahir.

Friday 28th sees Country Music sensation Michael English and his exciting Band bring his spectacular live stage show to perform in concert with special Tipperary guests Louise Morrissey and Marty Daniels, making this the concert of the year for all lovers of country music. Country Music Award winner Michael has for many years been regarded as one of Ireland’s most talented stars, a highly acclaimed pianist, piano accordion player and singer/songwriter, all of which he incorporates into his lively and exciting stage show. Witness him perform his many hits including “Nearest to Perfect”, “Down at Loughlin’s Bar” and his current huge hit “Tuam Beat”. Tickets €25.

Saturday 29th World renowned Hypnotist Adrian Knight performs as part of his “You’re Back on Stage Tour”, this fast thinking comedian ensures a mesmerizing night of hypnotic hysteria – a fun night out! This top elite hypnotist will stun and amaze the audience at the speed with which he will be able to hypnotise his willing volunteers! Not only a top class Showman, Adrian is a highly skilled comedian who milks humour out of every situation that arises on stage. All the makings for a great night out with friends! Adrian Knight’s show will be followed directly by the latest sensational Ballad group to come from the west of Ireland the hotly tipped The Kings of Connaught. This handsome young 6 piece Folk/Ballad Group from Galway whose influences include Luke Kelly and the Dubliners, The Wolfe Tones, and The Fureys and Davey Arthur will provide a rousing finale to the night. Tickets €20 which covers the full night of entertainment: Adrian Knight followed by The Kings of Connaught.

Sunday 30th Rebecca Storm the First Lady of Musical Theatre will certainly take Cahir by Storm as she performs, along with her band, her numerous songs from the hit Musicals of the West End and Broadway. Rebecca’s beautiful voice and her humorous storytelling makes for a most enjoyable concert. Rebecca who has long been embraced by the Irish as one of our own has set up home in Kildare with her husband and musical director Kenny Shearer. A truly astounding show is in store as this West End Legend performs in the historic town of Cahir her many songs “Tell me it’s not true”, “Don’t Cry for me Argentina”, “I know him so well”, “You Don’t Bring me Flowers” and many many more. Tickets €25 from Hotel Reception and Ticketmaster.ie. (Rebecca Storm Tickets only).

Special thanks to Tipptoberfest sponsor Thatdress.ie the premier destination for occasion, brideswear and debs dresses in Ireland.

Tickets for all events are now on sale at Cahir House Hotel 052 744 3000 www.cahirhousehotel.ie. Special weekend tickets also available €60 which covers all the events over the weekend.