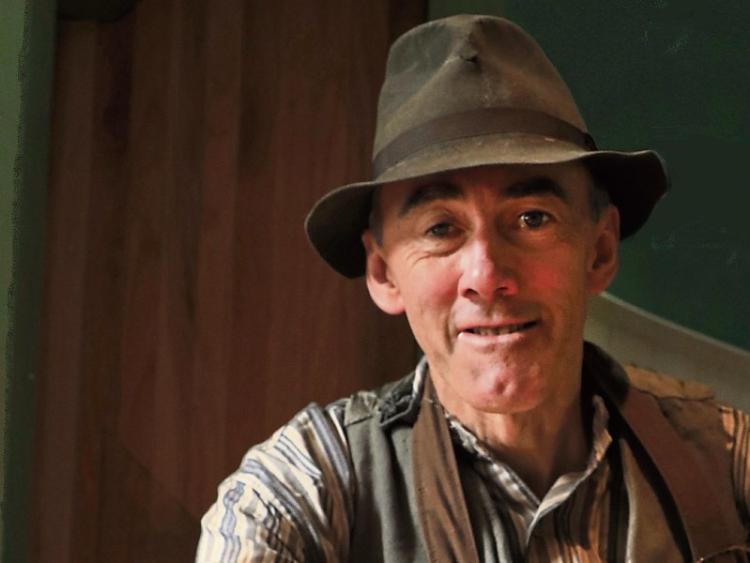 The Abymill Theatre will host the very successful stage show ‘The Tay-Man, the Tom-Cat and Others’ – a treasure trove of stories left by late Eamon Kelly and brought to life by former Fethard actor, Jack Healy.

The show takes place in the Abymill Theatre, Fethard, on Friday, October 28, starting at 8.15pm. Booking has now opened and tickets at €10 each can be obtained by contacting Austin O’Flynn at Tel: 087 1604260.

Jack is a son of the late Gobnait and Sergeant Con Healy, formerly from Main Street and Monroe, Fethard. Jack’s father was a Kerry man and was a huge fan of Eamon Kelly and a very keen storyteller himself. As Jack affectionately recalls, “I grew up with the voice of Eamon Kelly in my ear.”

The show, directed by Ger Fitzgibbon While, comprises five stories linked by commentary as well as anecdotes, and has just completed a successful run in Cork Arts Theatre. The stories, while rooted in the past, still have relevance today, including a story of a man with a drink problem, constantly making and breaking pledges. There is also an emigration story, among others, included in the night’s entertainment.

This promises to be a great night as we welcome Jack Healy back to Fethard and indeed to the Abymill Theatre where he also performed at the official opening held back in May 1988. Early booking is advisable.