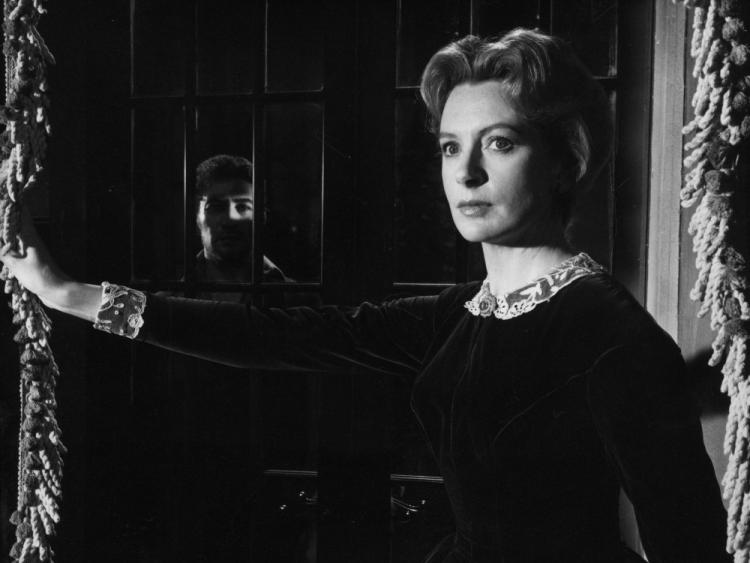 Actress Deborah Kerr in a scene from the Innocents

In the run-up to Halloween, The Source Film Club gets into the spooky mood with a special screening of the 1961 spine-chilling film The Innocents.

Directed by Jack Clayton, the film stars Deborah Kerr as Miss Giddens, an English governess who takes charge of two orphaned children, Miles (Martin Stephens) and Flora (Pamela Franklin) at their uncle’s country estate. Over the course of her stay at the house Miss Giddens begins to witness strange apparitions and other eerie phenomena which make her fear for the safety of the children whose behaviour is becoming increasingly odd. She soon becomes convinced that the spirits of the previous governess and the groundsman who was her violent lover are possessing Miles and Flora in order to carry on their twisted games and so attempts to free them from the ghosts’ malevolent influence.

Based on the classic novella ‘The Turn of the Screw’ by Henry James, The Innocents is an intelligent and unnerving film which manages to not only be a well-constructed exercise in psychological horror but also a compelling examination of one woman’s fracturing psyche under real or imagined terrors. In the lead role Kerr is particularly memorable as the prim governess whose strait-laced exterior possibly masks repressed feelings and desires while the unsettling performances of the child actors wonderfully heighten the film’s eerie atmosphere.

The Innocents will be screened in The Source Arts Centre in Thurles on Wednesday, 26th October at 8pm.