What's on in Tipperary 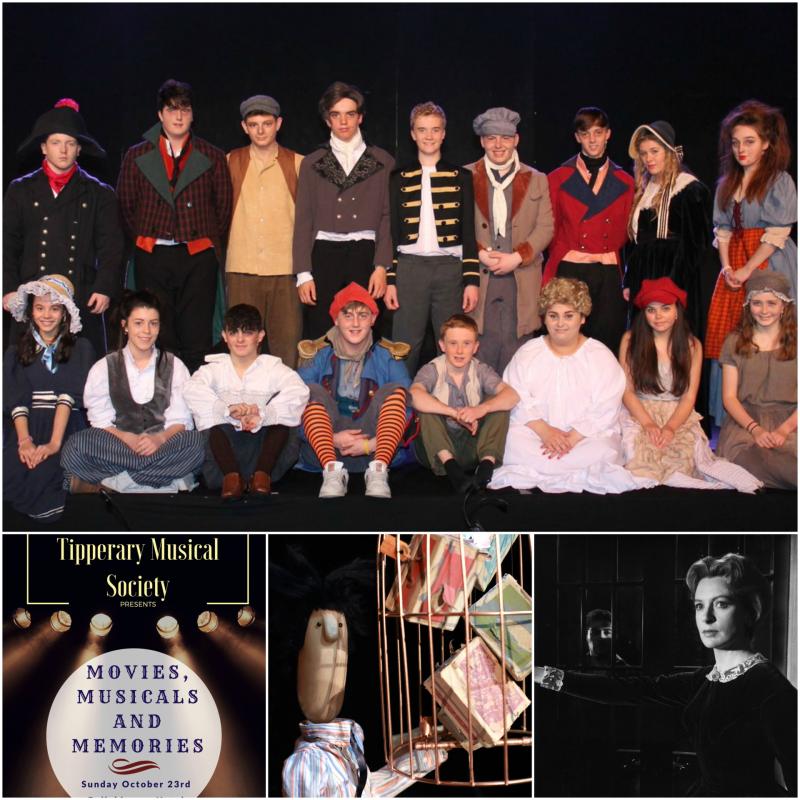 Round up of top events not to be missed this weekend in Tipperary.

Les Misérables at Our Lady's Templemore

Catch the fantastic Les Misérables at Our Lady's Secondary School, Templemore tonight. Doors open at 7.30pm. The cast at our Lady’s, under the supervision of music teachers, Ms Anne Marie Johnston and Ms Eimear O’ Callaghan working closely with Director Ms Theresa Maher and Musical Directors, Fran Garry and Pat Murnane have been working hard at rehearsals since early September. Tickets can be purchased on the night or reserved in advance by contacting the school at 0504 – 31299. 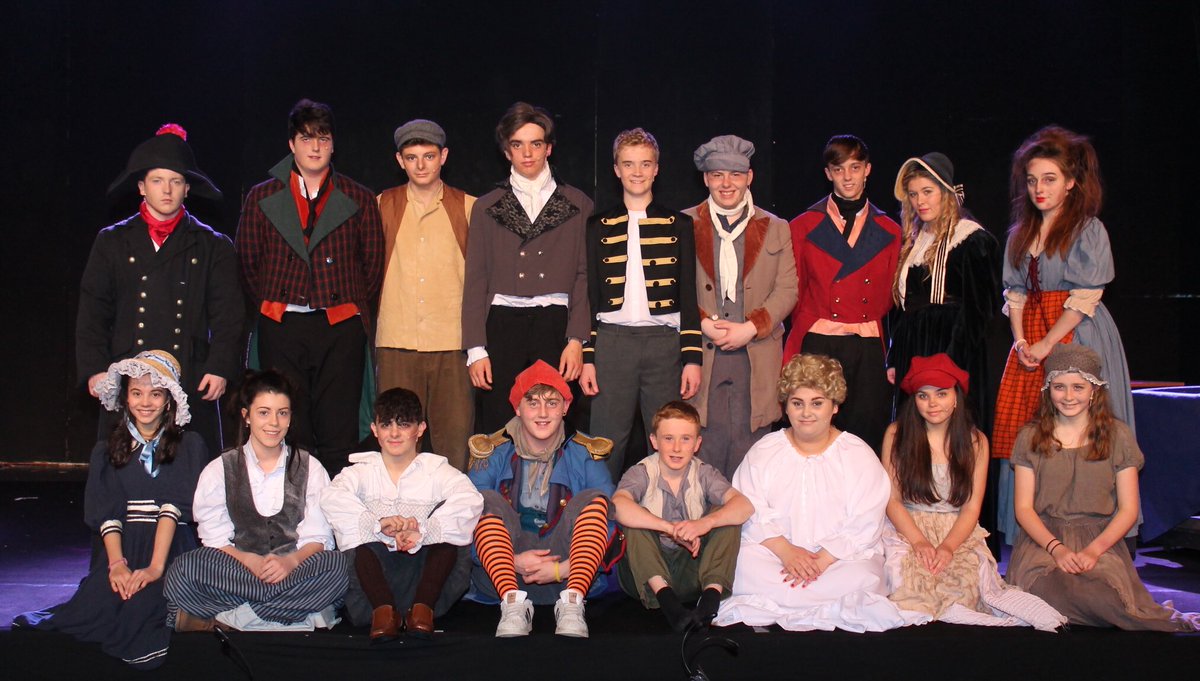 Presentation Thurles are performing their school musical Billy Elliot tonight in the Premier Hall, Thurles at 8pm. For tickets call 087 2739411. 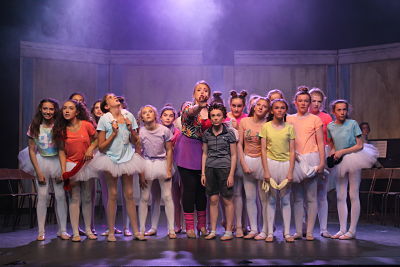 The Secret Life of Suitcases at the Source Thurles

This Sunday marks the arrival of the award winning puppet show The Secret Life of Suitcases to the Source Arts Centre, Thurles. The show follows Larry who is taken on a magical journey that throws his usually organised life into disarray. The Secret Life of Suitcases is delightful and ingenious piece of puppet theatre for small people with giant imaginations that celebrates a handmade aesthetic in a digital world. Show begins at 3pm. Tickets cost €8/12. Duration: 45 mins. Suitable for ages 4 and over. To book call The Source Arts Centre Thurles Box Office 0504 90204. 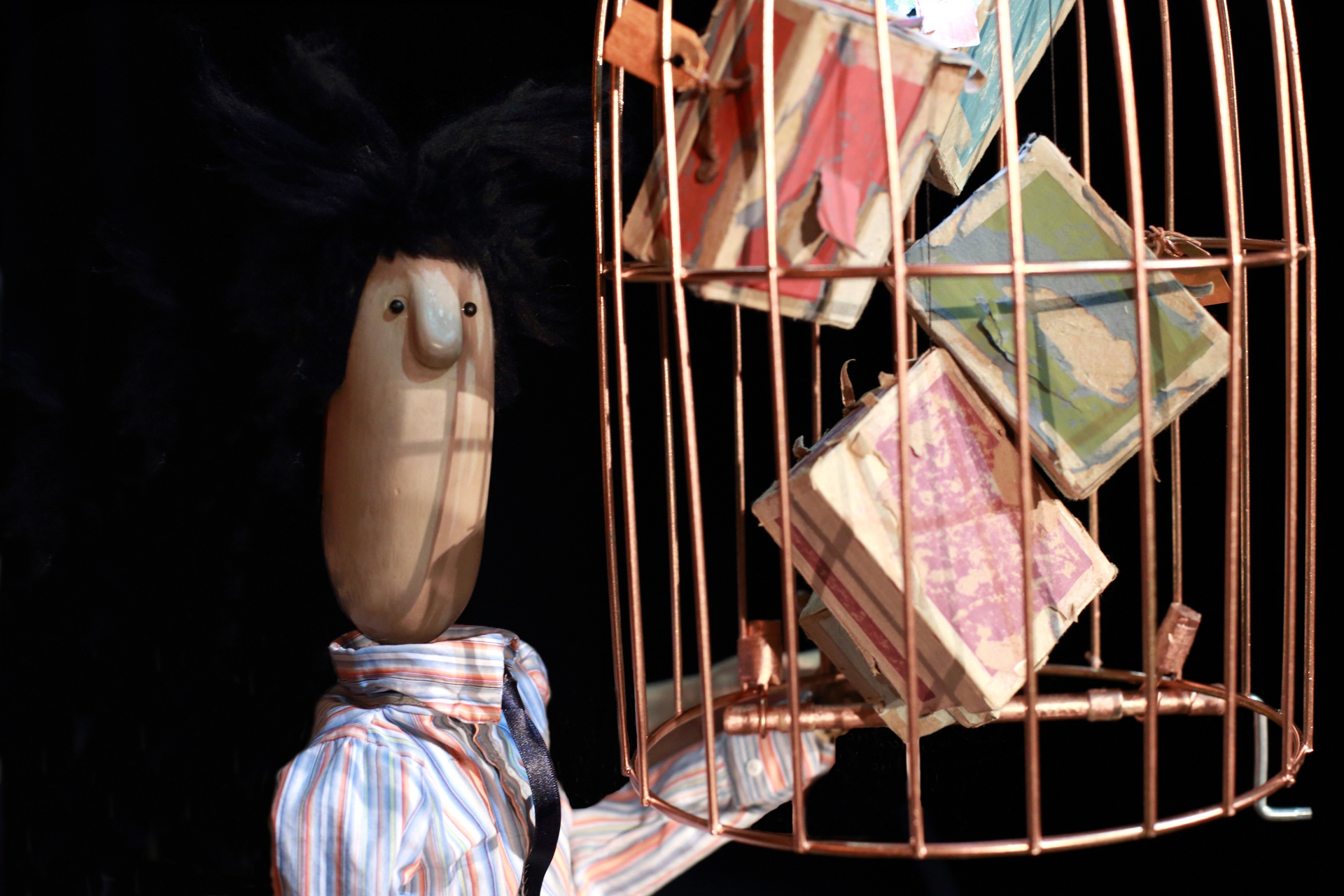 Far from the Madding Crowd for Thurles

The Thomas Hardy classic 'Far from the Madding Crowd' will come to life on stage in Thurles this Friday when UK based Hotbuckle Theatre make a welcome appearance at the Source Arts Centre as part of their UK and Ireland tour.
The theatre company, which adapts classic novels for new audiences, reworks the classic Thomas Hardy love story with a mix of humour and emotion making the 1874 literary success come to life on stage.
Far from the Madding Crowd tells the story of young farmer Gabriel Oak and his love for and pursuit of the elusive and headstrong Bathsheba Everdene who must chose between her three possible suitors and decide to marry for love, passion or obligation.  Far From the Madding Crowd comes to the Source Arts Centre Thurles
Friday 21 October at 8pm. To book tickets call the Box Office 0504 90204 or visit www.thesourceartscentre.ie 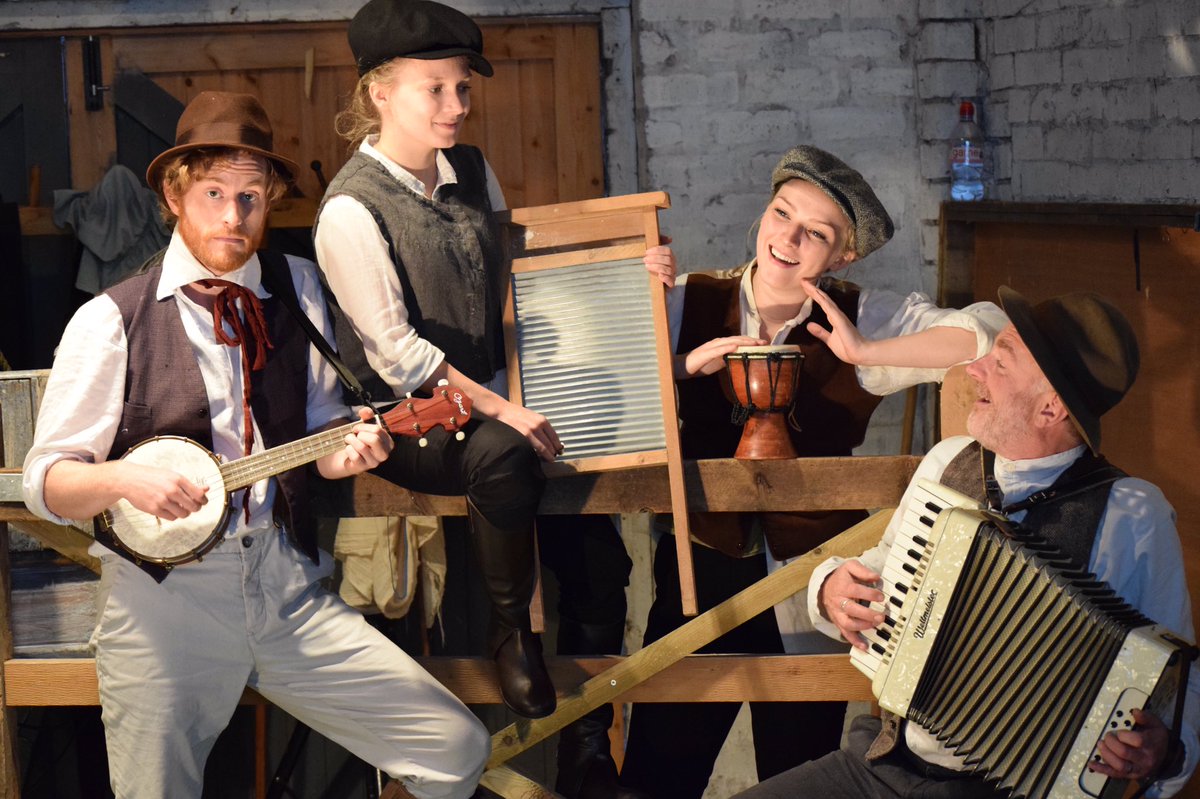 Tipperary Musical Society are excited to present our annual fundraising concert in Ballykisteen Hotel on Sunday the 23rd October at 8pm. The theme of our concert this year will be 'Movies, Musicals and Memories’ and it is sure to be a very entertaining evening of music and song. We will include songs from musicals such as 'Fiddler on the Roof' and 'West Side Story', as well as classics that are guaranteed to have the audience singing along. Tickets are €15 and are available from Joe Whelans, Musical Society members, and will also be available at the door at Ballykisteen on the night. Thank you for your continued support. If anybody would like to join us for our 2017 production '9 to 5, The Musical', rehearsals take place every Tuesday and Thursday in Ballykisteen Hotel at 8pm or find us on Facebook for more details. 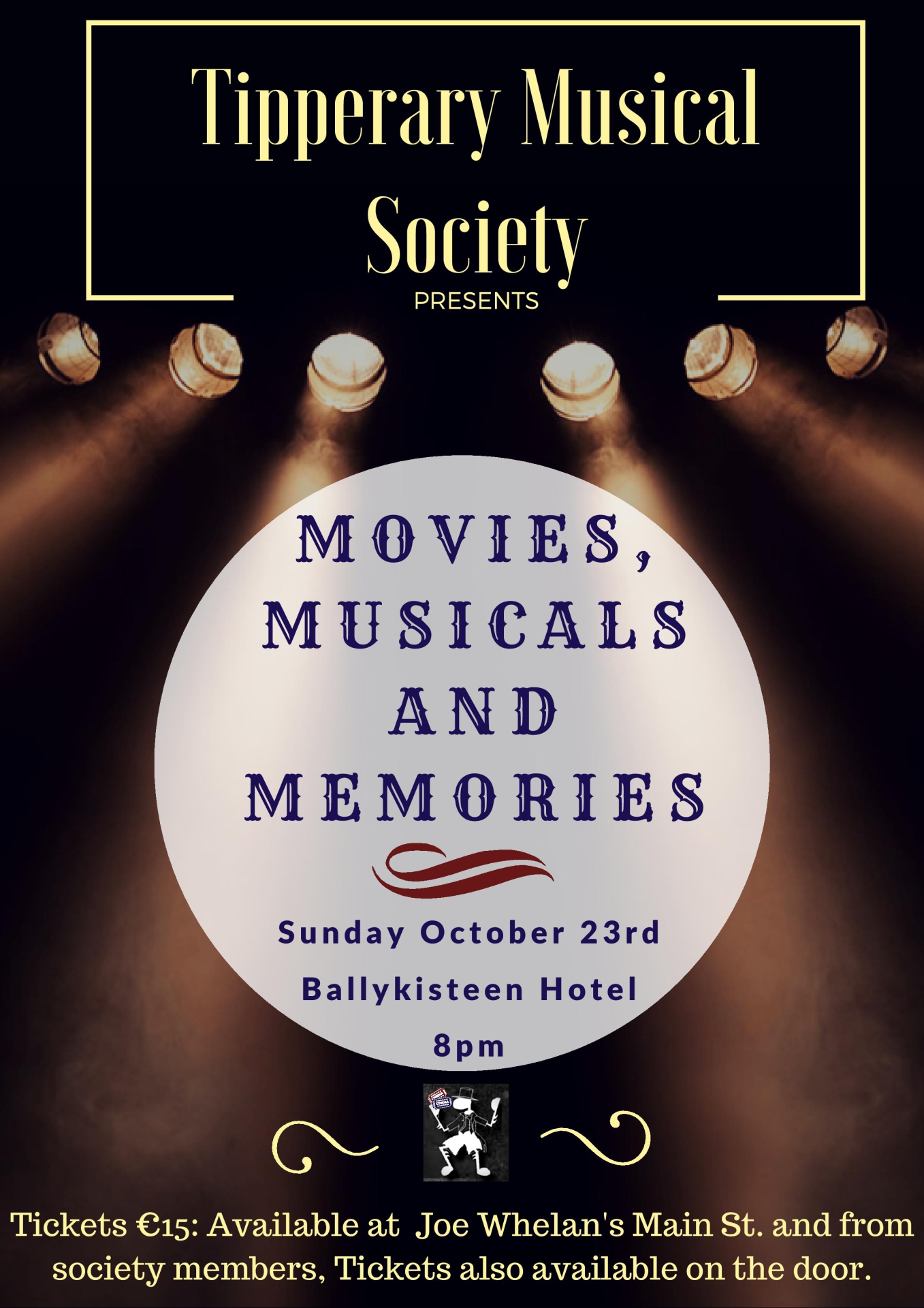 A fundraising night will take place in Amby's Bar, Ballingarry on Saturday 29th October for three and a half year old Evan Hearne who has Leigh Sundrome. Tickets cost €10 and are available on the door. Fancy dress is optional but there will be prizes for best male and female costume. For more information call Joanne on 087 0539146.

Get into the Halloween spirit at the Source this Wednesday

In the run-up to Halloween, The Source Film Club gets into the spooky mood with a special screening of the 1961 spine-chilling film The Innocents. Directed by Jack Clayton, the film stars Deborah Kerr as Miss Giddens, an English governess who takes charge of two orphaned children, Miles (Martin Stephens) and Flora (Pamela Franklin) at their uncle’s country estate.
Over the course of her stay at the house Miss Giddens begins to witness strange apparitions and other eerie phenomena which make her fear for the safety of the children whose behaviour is becoming increasingly odd. The Innocents will be screened in The Source Arts Centre in Thurles on Wednesday, 26th October at 8pm. Tickets: €5/€9. For more visit www.thesourceartscentre.ie 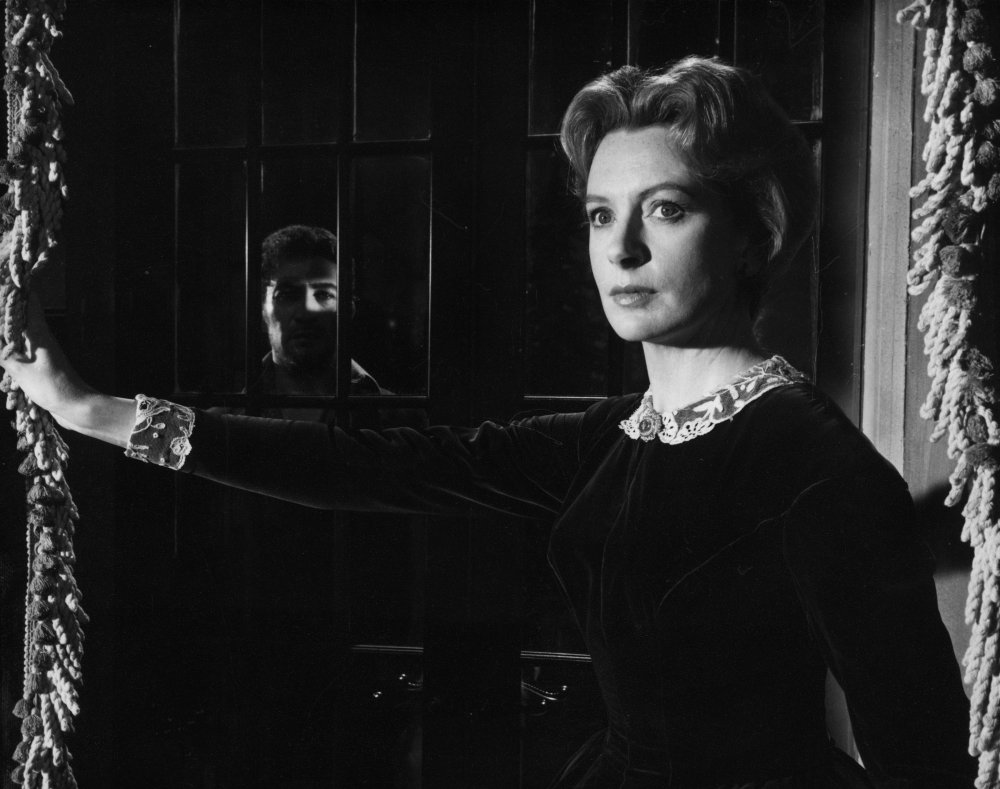 Tipperary's queen of country music Louise Morrissey will return to her home county once more for a concert at Nenagh Arts Centre on November 5 alongside her brother Norman who will perform a selection of songs from the 1970s to present day. Tickets cost €20. 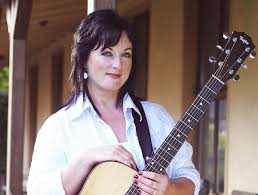