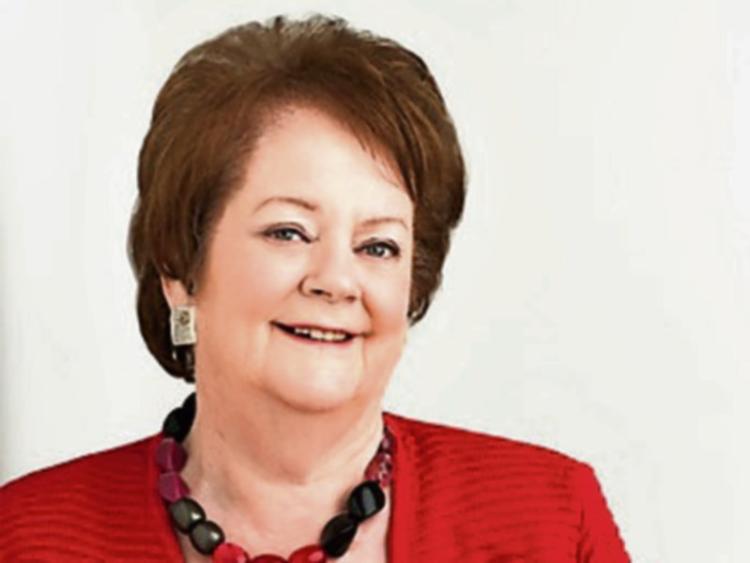 One of Ireland’s best loved personalities and former government minister Mary O’ Rourke returns to Thurles this Saturday 26 November at 3pm for a book signing session at Bookworm on Liberty Square.

‘Letters of my Life’ is Mary’s second book, following her hugely successful autobiography ‘Just Mary’ which was published in 2012.

Now, as she nears 80, Mary O’Rourke reflects on her life and its universal themes through letters. In her new book Mary looks back over her life in the form of 20 letters to people who have made an impression on her - from her childhood growing up in Athlone to her college days in Maynooth, to those who supported and mentored her during her political career, the friends who have sustained her in good times and bad and family members who mean the most.

What emerges is a thoughtful meditation on the universal themes in life that touch us all – love, loss, facing adversity and the passing of time among them.

Mary O’Rourke is a former deputy leader of Fianna Fail and has held a number of senior cabinet positions in a number of different Governmnents. She has also been leader of the Seanad and is a frequent popular guest on radio and television and contributes to newspapers regularly.