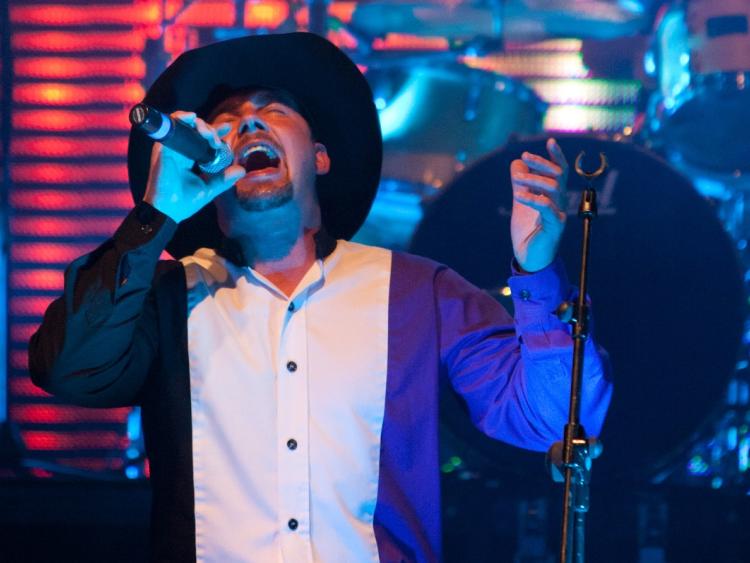 Trevor Smith, one of the best Garth Brooks tribute acts in the country, brings his show “Friends In Low Places – The Ultimate Garth Brooks Experience” to the Source Arts Centre Thurles on Friday, December 9.
In October 2009, eight years after trading in his Stetson, Garth Brooks announced that he was coming back out of retirement to perform weekly at the world renowned Wynn Resort in Las Vegas, and with the possibility of a world tour on the cards in the years following.
This resulted in a resurrection of the Garth Brooks phenomenon worldwide and in particular in Ireland where Garth has always been close to the hearts of his many fans. As a result of this 'Friends In Low Places' - "The Ultimate Garth Brooks Experience” was born. Since then Trevor has been performing in venues across Ireland, the UK and Europe and has been receiving an overwhelming reaction.
However in 2014 Garth announced that he would return to Dublin to play five nights at Croke Park Stadium. This was to become one of the biggest live music events ever to take place in Dublin city with over 400,000 tickets sold! Unfortunately due to protests from local resident groups and politics over planning applications, all five concerts were cancelled at the last minute.
The result of this fiasco was a bitter sweet for Trevor and the band. They had waited years to see their idol perform in Ireland once again, and like any other Garth fan the band were devastated when the concerts were cancelled at the last hour. The fiasco did however bring a lot of positive PR for 'Friends In Low Places', with Trevor and the band being featured in every national newspaper and radio station, and performing live on Sky News, The Late Late Show, Ireland AM, BBC and many more.
It put the show on a whole new level and Garth fan's across Ireland were turning to Trevor and his band as the next best opportunity to experience Garth's music live. Trevor and the band replicate the energetic live performances that Garth is renowned night after night with their state of the art stage production. For Brooks fans and all music lovers, this show is a must see and promises the next best thing to the man himself!