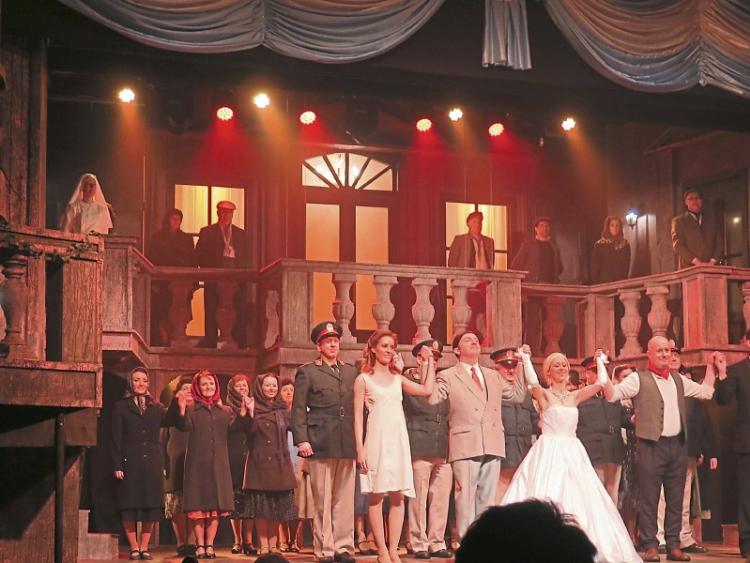 Thurles Musical Society will commence rehearsals for their 2017 production 'All Shook Up' on Tuesday January 10th in The Premier Hall, with an open invitation to all to come along.

Following on from the success of the masterful Evita which was a real theatrical delight, All Shook Up will be a very different type of show - a musical which really has something for everyone.

Centered around the music of Elvis Presley, much of the show will be very familiar to the audience, even if the storyline is different from what you might expect.

With rehearsals commencing and much of the preparations having been undertaken by the committee, an open invitation is now being extended to anyone who wishes to come on-board, to do so. Just make your way to The Premier Hall where a number of sit-down rehearsals will take place in advance of the auditions for parts which will be staged later in January - more about that later.

Our new Director is Aodhan Fox - no stranger to Thurles having played a number of key roles in his time - and he will be joined by Debbie Kiernan as Choreographer and Mary Rose McNally as Musical Director.