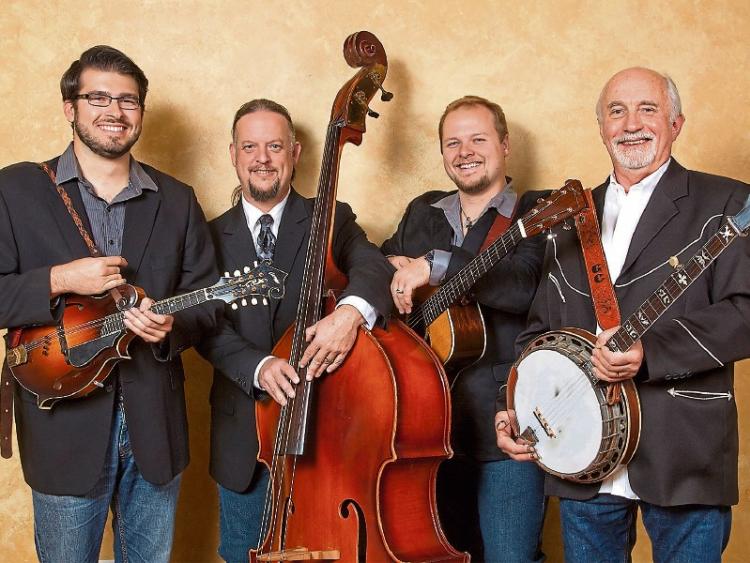 Clonmel World Music is proud to be returning, in 2017, for its 8th year of gigs in Clonmel.

The highly successful gigs are run by local music enthusiasts on a voluntary basis, and has brought top class bands to Clonmel from Ireland, the UK, Newfoundland, the USA and Canada.

The audience is comprised mainly of locals from Clonmel and its surrounding towns and villages, many of whom come to all of the gigs. The shows have also had people travelling to Clonmel from all over Ireland for the gigs, bringing great exposure to the town amongst music fans who may not otherwise have come to Clonmel.

Clonmel World Music is back for its first show of 2017, on Friday 13th January. They are delighted to welcome Special Consensus, from Chicago, USA. This is the first of four shows in the Clonmel World Music Spring/Summer season, which will run until June. Details of all these shows are available on www.clonmelworldmusic.com

Due to Raheen House Hotel being unavailable for this particular gig, Clonmel World Music is going “on the road”, and will hold its first show of 2017 in Bakers Bar, the well known music venue in Parnell St. Clonmel. Clonmel World Music will have exclusive use of Bakers Music Room for the gig, and will bring its normal café style setup and music listening venue ethos to Bakers Bar.

Formed in the Chicago area in 1975, Special Consensus is a four-person acoustic bluegrass band. The 2017 tour will be the band’s 41st year of touring! They have released 18 albums and have appeared on numerous NPR programmes in the USA and cable television shows, including The Nashville Network and the Grand Ole Opry at the historic Ryman Auditorium in Nashville, Tennessee.

The band is led by its co-founder GREG CAHILL, who plays banjo and sings baritone and tenor harmony vocals. Greg Cahill is the former President/Board Chair of the Nashville-based International Bluegrass Music Association (IBMA)

Special Consensus was founded by Greg as a showcase for his urban traditionalist take on bluegrass which encompasses elements of Chicago blues, swing, newgrass, and country music

Special Consensus has been coming to Ireland biennially since 1997. The tour of Ireland and the UK - their longest to date- includes appearances at The Shannonside Winter Music Festival and at the famous Celtic Connections Festival in Glasgow.

The band has been Grammy nominated, for best bluegrass album, and has won numerous awards, including the 2016 IBMA Instrumental Recorded Performance of the Year Award for Fireball from their new Compass Records release “Long I Ride".

To facilitate exclusive use of Bakers Bar Music room, this will be an early show, with doors open at 6.30pm, with show at 7.30pm prompt. Tickets for this great gig are on sale now, and are available direct from Gerry Lawless on 086 3389619.