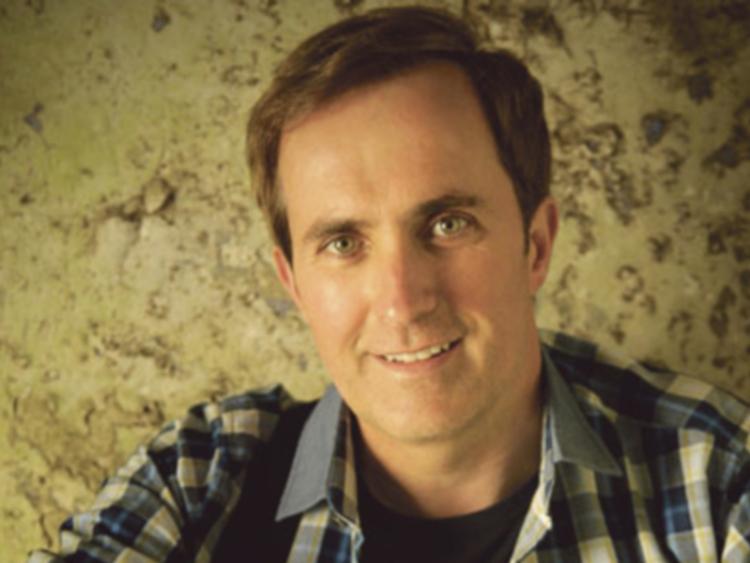 Marc’s first self-titled album was released and five albums followed. ‘Meet Me Half Way’, ‘Once in your Life’, 'The Promise' ‘Now and Then’ and his current album 'A tribute to the music of John

Denver which went to number one in the iTunes country charts.

On October 12th 1997 John Denver was tragically killed and the world lost one of its greatest singer/songwriters.

Marc performs his critically acclaimed and award winning show 'A tribute to the music of John Denver'.

The show is a full multimedia journey through John Denver's life and music.

He performs all the hits including 'Annie's Song', 'Leaving on a jet plane', 'Take me Home Country Roads', 'Some days are diamonds', 'Calypso', 'Thank God I'm a country boy'....

The show has been a huge success here in Ireland, selling out theatres, including the National Concert Hall on two occasions.

It toured in the UK, Germany, Australia, and Denver's home town Colorado.

Marc made a return visit to Colorado where he was invited to perform at the John Denver celebrations in Aspen.

This year, the twentieth anniversary of Denver's death, Marc will headline a show in the Wheeler Opera House, Aspen in October. This is the anniversary date of the fatal accident.