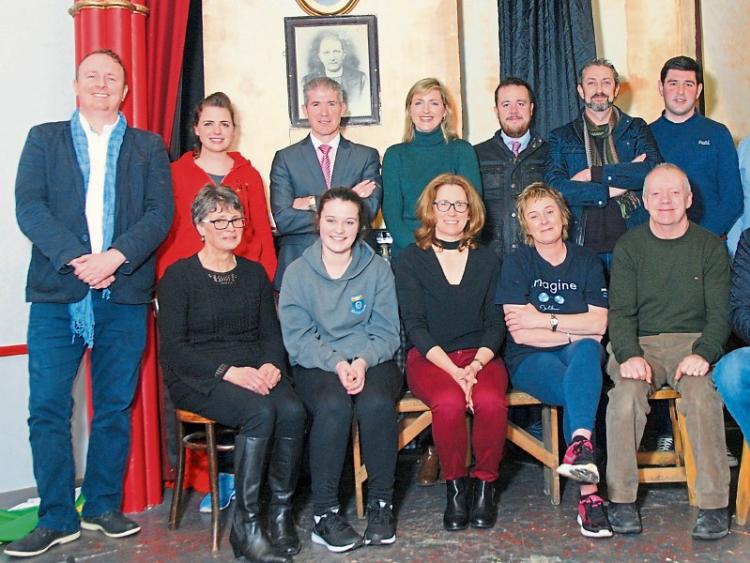 On February 15th the curtain will rise on the Fr Mathew Player’s production of The Plough and The Stars.

Written by Sean O’Casey, The Plough and the Stars was first performed on February 8, 1926, by the Abbey Theatre, in Dublin.

Set in the turbulence of the rebellion of Easter 1916, the play’s title refers to the flag of the Irish Citizen Army. The plot takes us on a whirlwind ride showing the devastating effects the Easter Rising had on the lives of the normal people caught up in it.

Produced by Tom Fitzgerald with sound production from Pat Marnane, a talented cast will transport audience to times past, and tell the tale by bringing to life the characters of this masterpiece.

The Fr Mathew Players of New Inn have long threaded the boards with a number of sell out titles and I have no doubt the same will be said for this year’s production.

Performances February 15 to 19, at 8pm. Concessions on Wednesday 15th for Senior Citizens.