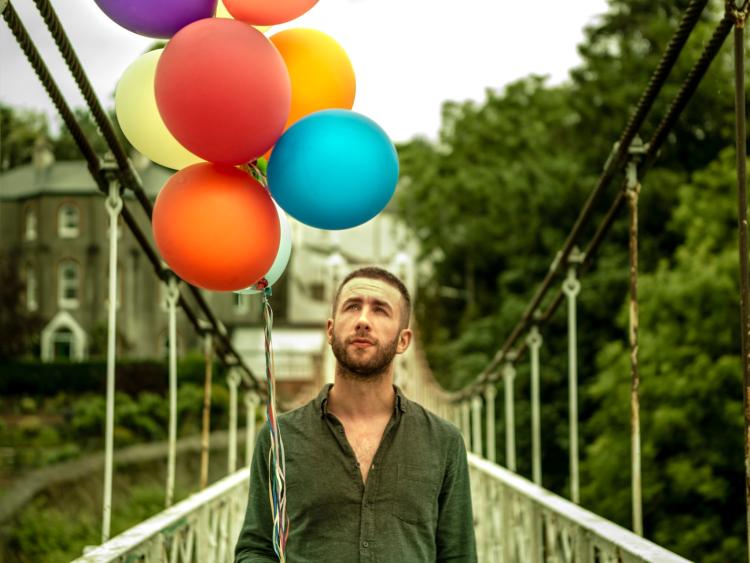 Ask any songwriter to draw up a list of fantasies and more than likely an endorsement from a musical hero would feature pretty high up the list.
Case in point is Cork's Jack O'Rourke who was given the ultimate seal of approval by Tom Waits and Bill Withers last year when his song 'Silence' was picked out as a winner at the prestigious International Songwriting Competition in Nashville.
“It was a great honour, especially having Tom Waits on the judging panel,” says the lyricist who has made a name for himself through his honest lyrics and hook laden choruses.
Indeed 2016 was one hectic year for the 31 year old who released his critically acclaimed debut album 'Dream Catcher' (it reached number five in the Irish charts), perform sold out shows at Whelans, play alongside Cillian Murphy on the Frank and Walters latest album as well as stints on RTE's Other Voices and New Year's Eve special. Not bad for a full time secondary school teacher who is still not signed to a record label.
Growing up in a musical household, O'Rourke was surrounded by the record collections of his parents with everything from Leonard Cohen, trad, opera and Rory Gallagher blaring in the kitchen. So far so good, and a fact which O'Rourke agrees with describing his musical upbringing as a “good education.” At four he began learning the piano and played in various bands throughout his teens “catching the songwriting bug at 16” before going on to study music at college and earning his teaching degree.
However in 2015, the aforementioned 'Silence' was selected by Amnesty International as its campaign anthem in the marriage equality referendum helping to push O'Rourke into the mainstream media and onto the airwaves. Since then the self proclaimed “introvert” has barely stopped and is currently embarking on another mini tour of Ireland appearing at Brewery Lane Theatre in this Friday. A show not to be missed.
The Tearoom Sessions - Jack O'Rourke & Band -Friday 10th February 8:15pm. Tickets €20. For more information or to book - please contact Paul on 087 404 7803