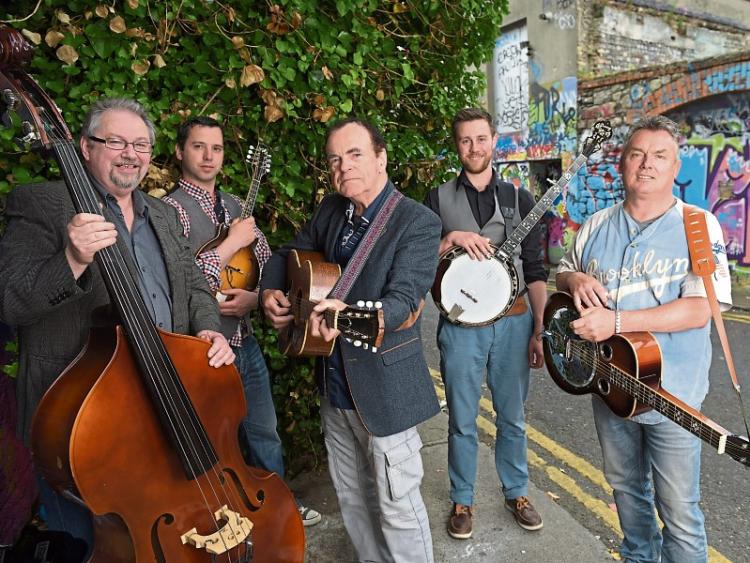 The Niall Toner Band will perform at the Clonmel Folk Club in the Town Hall, Parnell Street, Clonmel on Tuesday, February 21.

Tickets are €15, online or from the Clonmel Tourist Office

The Niall Toner Band is an acoustic Irish bluegrass band with Celtic influences whose diverse repertoire ranges from contemporary up-tempo songs and tunes to inspirational gospel-style numbers, as well as tributes to Bill Monroe the father of bluegrass like “The Master’s Resting Place” and “Bill Monroe’s Mandolin.”

Niall formed the Band in 2001 with musical cohorts Clem O’Brien (guitar) and Dick Gladney (bass). Toner credits Clem and Dick for being so supportive in the constant strive for originality in his music.

In 2003 Toner was nominated for a Global Artist Award by the CMA.

To date, Niall and his Band have recorded and released three CD albums, and they perform their original songs and tunes on a regular basis at festivals and venues in Ireland, the UK, Europe and the USA.