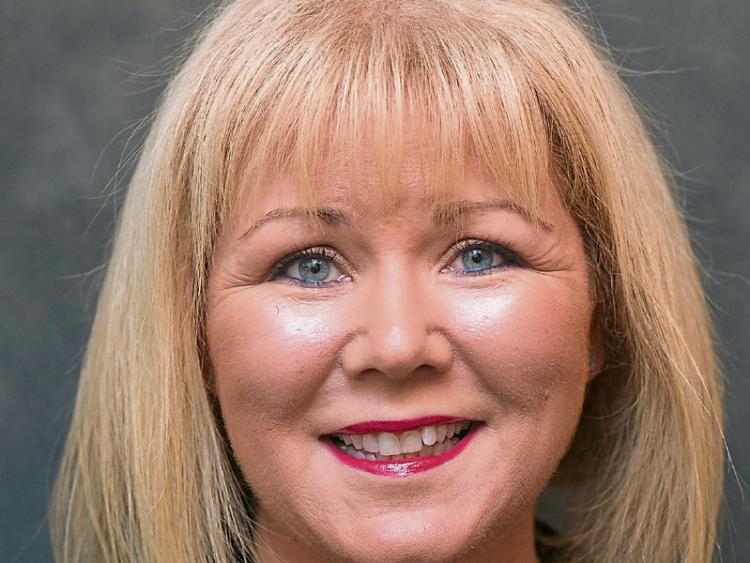 Rehearsals are well underway down at the White Memorial Theatre in Clonmel where St. Mary's Choral Society is preparing to present Sweeney Todd, its 121st production from Sunday 23rd April to Saturday 29th April.

Unanimously acclaimed by the critics as one of Stephen Sondheim's most powerful scores, this black comedy concerns the homicidal career of Sweeney, falsely imprisoned by a Judge who covets his wife.

Cheated of his revenge against the Judge, Sweeney - with the aid of his razor - exacts a far more terrible revenge, cheerfully helped by Mrs. Lovett who is delighted to give new life to her flavourless meat pies!

This will be the first time Sweeney Todd has been staged in Clonmel, although its neighbouring society of Carrick-on-Suir staged the musical a few years ago to great success.

The production is being produced and directed by Michael O'Donoghue, the musical director/chorus mistress is Laura Cotter, set design is by Diarmuid Vaughan and the assistant to the director is society stalwart Margaret O'Sullivan.

Auditions were held recently for the many parts in this wonderful musical and the line-up of principals is as follows: Diarmuid Vaughan, winner of the 2011 AIMS Best Actor Award will play the title role of Sweeney Todd/Benjamin Barker. Making a very welcome return to the stage in the role of Mrs Lovett will be Olwyn Grogan and the role of Tobias Ragg is being played by Luke Gibson, who is making his debut with St. Mary's Choral Society.

Booking will open on Monday 10th April at Marian's, O'Connell Street, Clonmel, tel. (052) 6123813. Put the date in your diary as tickets for this wonderful production will surely sell out quickly once booking opens.