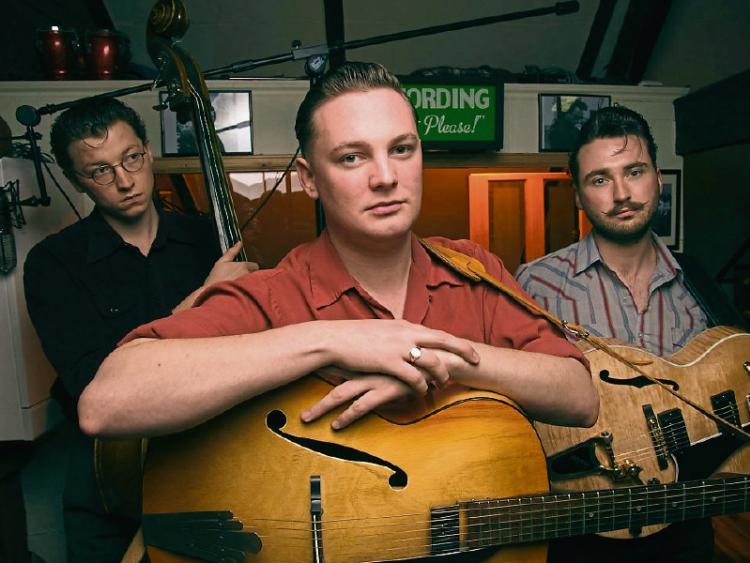 Clonmel Folk Club welcome Sir Jac’s Bantamacs, pictured above, to Clonmel Town Hall on Tuesday, March 7 with doors open at 7pm for the concert at 8pm.

Led by Rob Heron, better known as the dynamic frontman of the increasingly popular Rob Heron and The Tea Pad Orchestra, a band that have toured all over Europe and the UK and have developed a large fanbase.