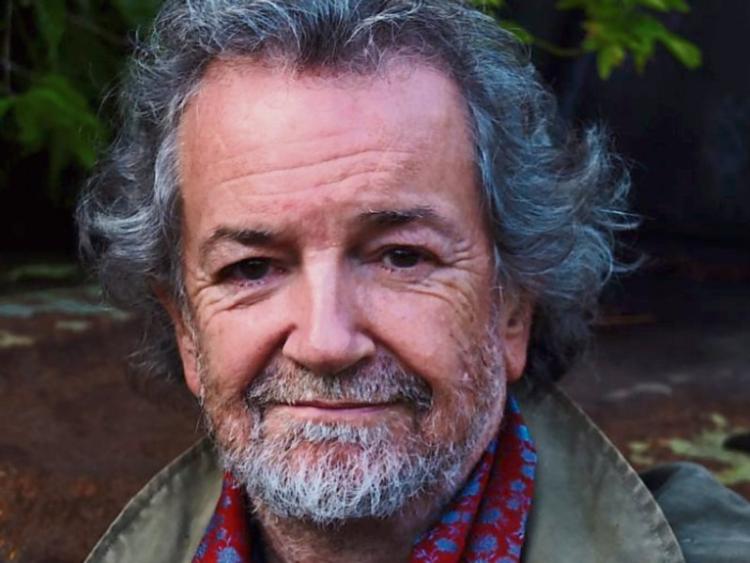 One of Ireland's best known and long serving troubadours, Andy irvine, will bring his style of folk music to Nenagh Arts Centre on Saturday, March 11.

Andy will be best remembered for his role in helping with the revival of folk music in the early 1960s through Sweeneys Men, and later with the highly influencial Planxy as well as Patrick Street and Mozaik.

After his introduction to the world of touring with Sweeney’s Men in 1965, he continued to travel the world It was these journeys which led him to adopt the bouzouki as his instrument, allowing him to develop his own style while learning that of the Balkan countries he visited.

Ahead of Andy's visit, the centre will this Wednesday, screen The Theory of Everything, the story of the most brilliant and celebrated physicist of our time, Stephen Hawking, and Jane Wilde the arts student he fell in love with whilst studying at Cambridge in the 1960s. Tickets cost €5 and the show starts at 8pm.

Drama comes to the centre on Saturday,March 4, with The Humours of Bandon. On the eve of the Irish Open championship, we meet Annie, a 16 year old Dubliner, as she charts us through the various successes and disappointments of her Irish Dancing life. We share her mind numbing commitment and burning desire to win the Irish Open title. The Humours of Bandon is a coming of age story, full of heart, humour and wisdom, for anyone who had a childhood passion that threatened to overwhelm their life

The centre will hosts a Tipperary County Council seminar on The Big House on March 11, to highlight the rich architectural and historic tradition of the county and shed new light on the people, places and events that shaped this fascinating period in our county's history. The events runs from 10am-5pm, tickets €15.