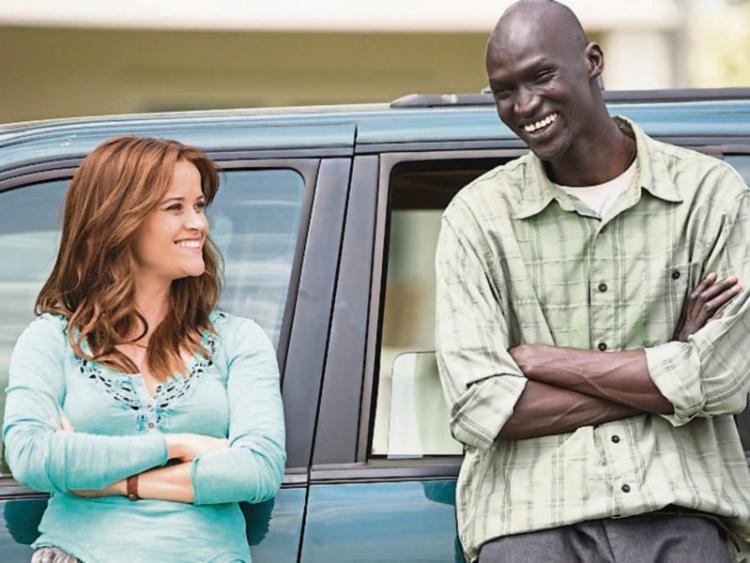 The Good Lie, the story of four Sudanese children orphaned after their village is massacred in the Second Sudanese Civil War, will be screened in Nenagh Arts Centre this Wednesday, March 15, at 8pm.

The children make an arduous and dangerous trek through the plains, enduring hardship, death and sacrifice all the way until they reach safety in a refugee camp in Kenya.

Years later, these youths are among 3600 selected for resettlement in America, only to have the one girl among them sent to Boston, while the three boys must to make a new life in Kansas City.

Together, these young men must adjust to an alien culture even as the emotional baggage of their past haunts them.

However, these newcomers, and their new friends like employment counselor Carrie Davis, strive to understand each other in this new home, as they make peace with their histories in a challenge that will change all their lives.

Tickets cost €5 from the centre.

On Thursday, March 23, it's the turn of the Irish attitude to death and dying when Looking Deadly comes to Nenagh.

We all know there is nothing like an Irish funeral to bring out thet best and worst in us.

Let Foystown's finest funeral directors, Jane and Rob, help you come to terms with the loss of your dear friend and local legend big Tom McCarthy so that he may he rest in peace . . . eventually.