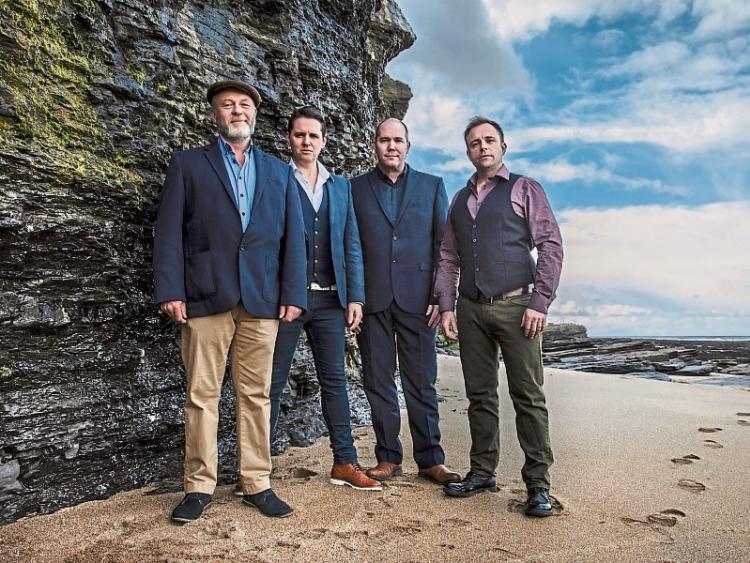 This is in response to the unprecedented demand for tickets on the current leg of the Tour, with most shows

sold-out across the country in December and January.

And the latest tour includes a show at the Clonmel Park Hotel on April 8.

The High Kings live shows are the stuff of legend around the world and have been enjoyed by many millions of live music fans over their 9 year career.

Their unique brand of high-octane balladry and folk has won them numerous accolades and the new studio albumis no exception.

In the very first week of release in 2016, their new studio album Grace & Glory went to No. 1 in the Irish Independent Album Charts.

The Grace & Glory Tour features many songs from the new album as well as many fan favourites from their catalogue.

Speaking at the announcement, Finbarr Clancy said “Since the passing of The Clancy Brothers and The Dubliners, we have become the bearers of the torch, bringing the songs and traditions of Ireland to a new global audience.

“We relish this challenge and are truly honoured to be representing our generation.

The High Kings will strive to deliver perfection wherever we go, and we are very much looking forward to seeing our home fans, old and new,on our forthcoming tour dates in 2017”.