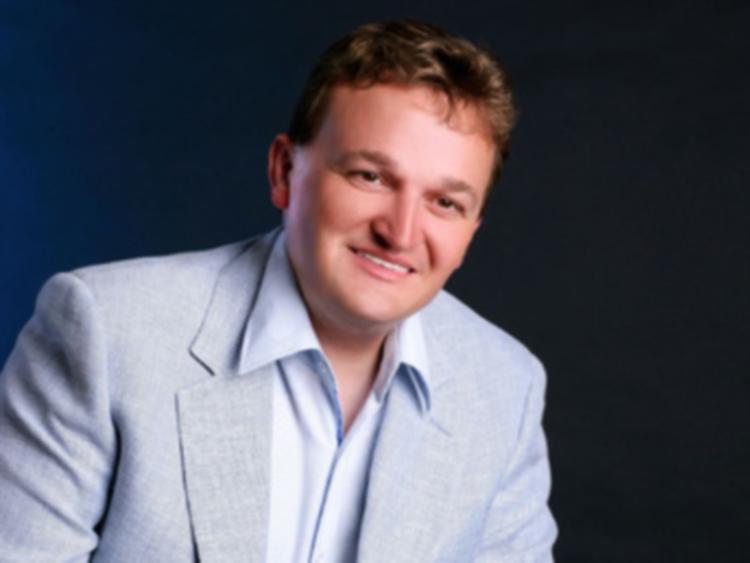 Jimmy Buckley, currently riding the crest of a wave with the success of his hugely popular new album ‘California Cottonfields’, will play a hometown gig at the Times Hotel, Tipperary Town on this coming Sunday night, 9th April.

A native of Doon, Co. Limerick, which is just a stone’s throw out the road from the Times, Jimmy always attracts a packed crowd in the Tipperary venue.

One of Ireland's best loved and most respected performers, he has enjoyed many years at the top and received numerous awards including the prestigious Entertainer of the Year accolade at The Sunday World Country Music Awards.

He first made a national impression as the winner of a talent competition on the Secrets RTE show hosted by the late Gerry Ryan.

Having then spent a number of years gaining an apprenticeship on the rocky waters of the dancing scene, Jimmy Buckley cracked the big time with the hit song ‘Your Wedding Day’.

The Times Hotel is, indeed, on somewhat of a roll these weeks with John McNicholl coming on Easter Sunday night, 16th April followed by Lisa McHugh on Sunday 23rd April and Mick Flavin on Sunday, 30th April.