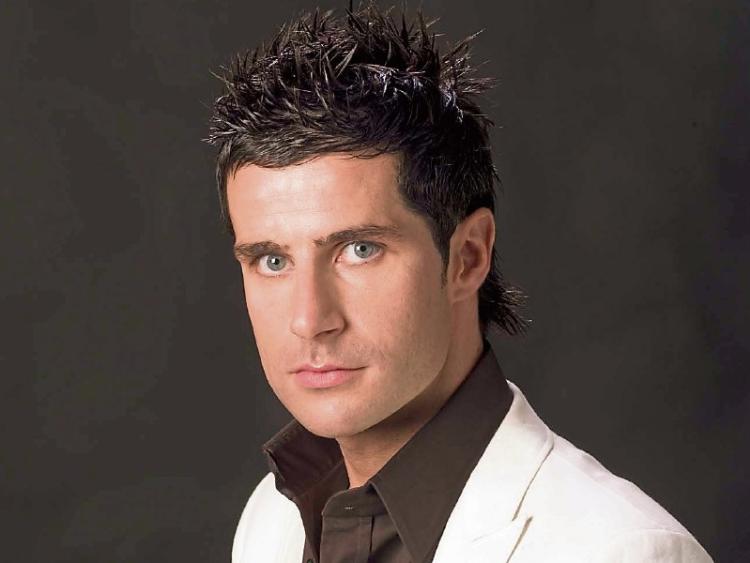 One of the top attractions on the dancing circuit, John McNicholl and his super band will appear for an Easter dancing special at The Times Hotel, Tipperary on this Sunday night, 16th April.

John started out life in Foreglen, a small village in county Derry, and is one of fifteen children.

There was always music on the go in the house and John’s talent began to emerge at an early age.

He took part in school musicals and was offered lead roles in a number of productions.

He worked as a chef for a period for a number of years on leaving school but now John has cooked up an entirely different menu with a very successful career on the country and Irish dancing scene.

He freely admits having to pinch himself to see if it’s all for real, he has achieved so much in a brilliant career.

John McNicholl has had a number of hit songs and his album releases are invariably top sellers.

You can catch in Tipp Town on this Easter Sunday night, 16th April for what should be another big night in The Times.

Watch out for Lisa McHugh on Sunday night, 23rd April.