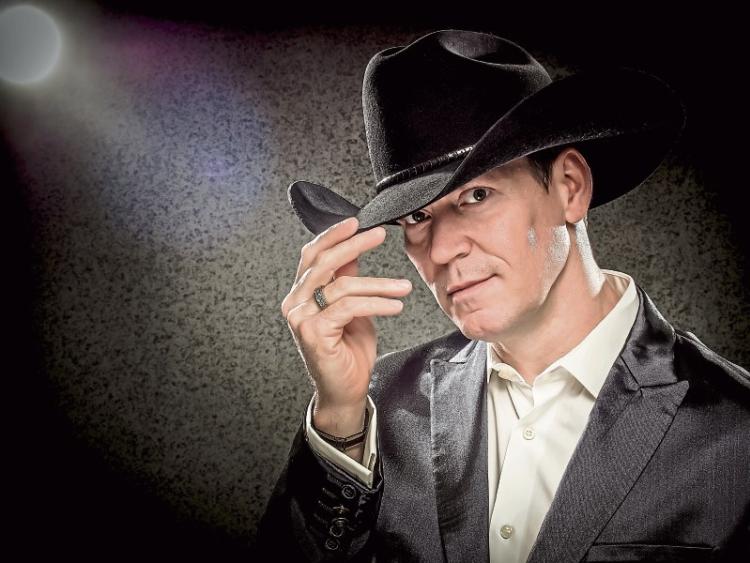 Robert Mizzell has made Ireland his home for over 20 years. and is now one of the top country music acts on the scene, enjoying success all around the country.

Robert was born in Louisiana and raised on the shores of Lake Bistineau near Shreveport.

His early musical influences came from his parents, whom both performed in a Church Gospel group.

At the age of 17, Robert moved to Connecticut where he worked with his father in the painting and decorating business. He then joined the US Army where he served for a number of years.

After his military service, he moved to Ireland with dreams of a career in country music.

Robert has recorded many songs, but two of the highlights were in 2010 when he released a very personal, original song, written for him by Henry McMahon namely ‘Mama Courtney’. This tells the story of his upbringing in Shreveport by his foster mother. He also recorded a cover of ‘Murder on Music Row’ with top American Country Artist, Collin Raye.

Having now released the first single of his brand new album ‘Travelling Shoes’, Robert is delighted with the feedback

Country dancing fans are expected to turn out in big numbers for the visit of Robert Mizzell and his band to the Times Hotel, Tipperary on this coming Sunday night, 7th May.