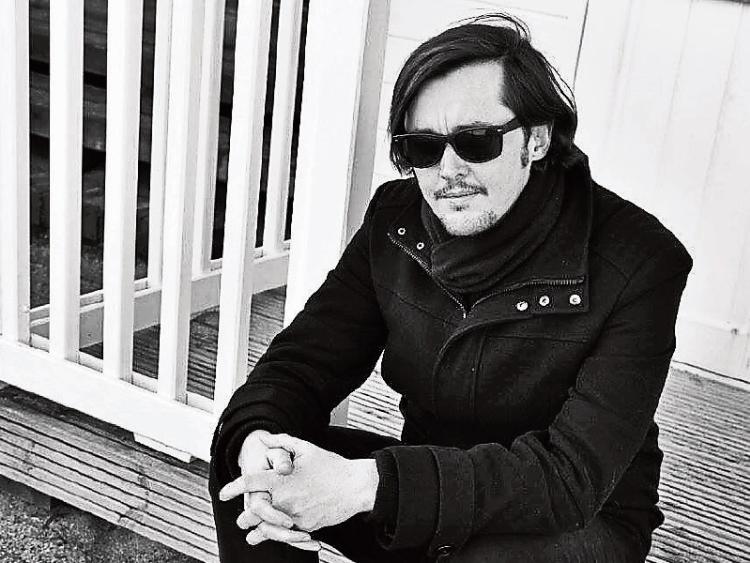 A playwright and musician from Carrick-on-Suir will stage a preview of his new one-man play “4 “ at the Brewery Lane Theatre in his hometown on Friday, May 12 at 8.15pm.

Robert Power will perform his play on the stage he first caigjt the theatre bug as a teenager.

“4” will be directed by the recent Olivier award winner Donnacadh O'Briain and is described as being a story of destiny, set within the confines of an institution.

Robert, who hails from Kickham Street, Carrick, will also perform some of his original music during the production.

He has just released his debut single, "Judge", described by Olaf Tyaransen of Hotpress Magazine as "powerful, heartfelt and thought-provoking".

As a musician, he has previously been selected for music industry magazine Record Of The Day, performed at music and arts festivals including Imagine and LightColourSound and guested for artists such as troubadour Jack L, punk poet Jinx Lennon and folk singer Alessi Laurent Marke.

Robert's first love was theatre, with the first steps in his blossoming career taken on the Brewery Lane stage in his hometown, under the tutelage of Tom Nealon.

Robert is a proud Carrick man and is very much looking forward to bringing his work to the place he first started.