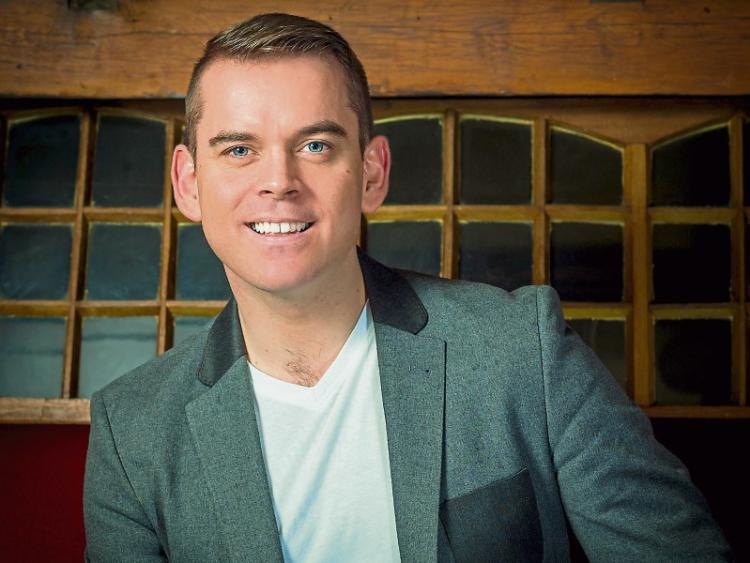 See Gerry Guthrie at The Times

Mayo born Gerry Guthrie displayed a keen aptitude for music from a young age and, having obtained his first guitar when he was eight years old, he subsequently began playing with a local group on the local pub and cabaret circuit.

In 2000, Gerry accepted an invitation to become lead guitarist with Sandy Kelly’s band, with whom he stayed for three years.

Over the course of the following decade, Gerry worked as lead guitarist with Martin Cuff, Shawn Cuddy and Louise Morrissey.

It had long been Gerry’s dream to front his own country band, and a chance meeting with Henry McMahon brought him one step closer to fulfilling it.

In the following months, Gerry was signed to Henry McMahon Promotions and the K-Mac record label.

Now, with hit songs like “Shut Up Heart”, “Lucky Horseshoe”, “Second Hand Heart” and ‘A New Moon Over My Shoulder’ under his belt, the Mayo singer, backed by a superb band, continues a steady climb to the top as one of the most popular acts on the dancing scene.

Gerry Guthrie is back for another great night at The Times Hotel, Tipperary on this Sunday night, 18th June