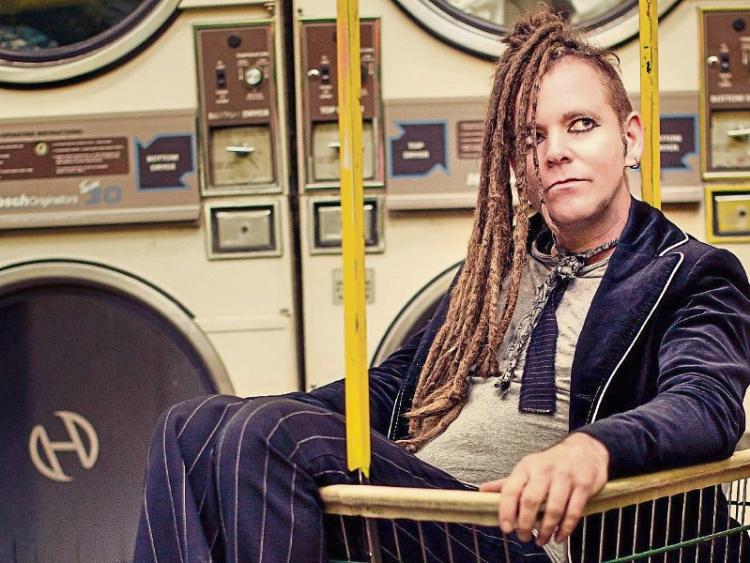 On this very special tour 'Hallow', Duke Special will be performing songs and music based on the poetry of  influential and renowned Belfast writer Michael Longley.

Previously described by Seamus Heaney as 'a keeper of the artistic estate, a custodian of griefs and wonders' Longley's poems are full of gentleness, honesty, mischief, love and are peppered with a cast of artists, animals, flowers, friends and long forgotten soldiers.

As ever, Duke Special is mining a new seam of inspiration, hunting for treasures and what it means to be a human being. Commissioned by Strollers Touring Network.

Having burst onto the music scene in 2002, Duke Special has to date released eight albums with 2015's Look Out Machines his most recent release. In 2006, he was nominated for a Choice Music Prize for his album 'Adventures in Gramophone' and followed it up with the critically acclaimed  'Songs from the Deep Forest' collection which saw him appear on Later with Jools Holland alongside Amy Winehouse and John Legend.