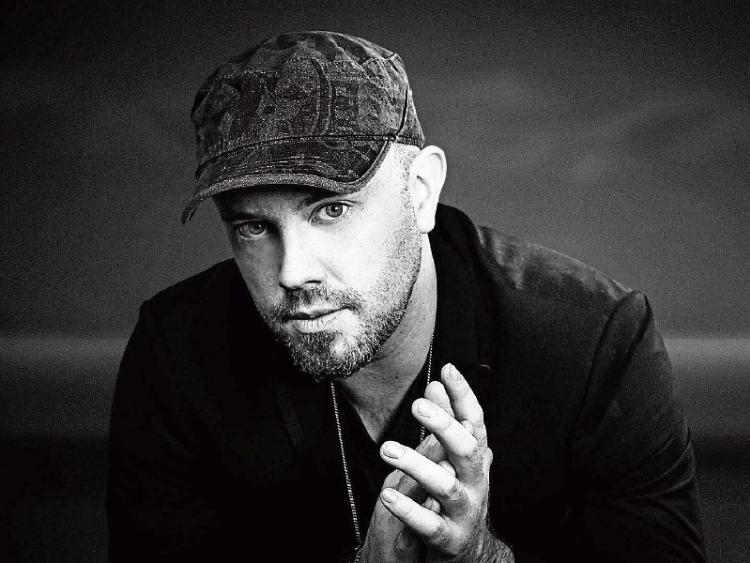 When singer songwriter Ryan Sheridan was just 15 years old he was already performing in front of thousands as part of the ensemble cast of River dance.

For the next four years Sheridan danced his way across America before joining the Gershwin Theatre on Broadway. A talented Fleadh musician growing up, it wasn't until his days in NYC that he picked up the guitar once again and began writing songs.

“Despite performing with Riverdance, I always wanted to play guitar and I also wanted to write my own material, but I never really did that until the show got to Broadway,” explains   Sheridan of his time    living in an apartment by himself in New York - a stranger in one of the most vibrant cities in the world. “It was an unusual time, but you learned how to be self-sufficient.” 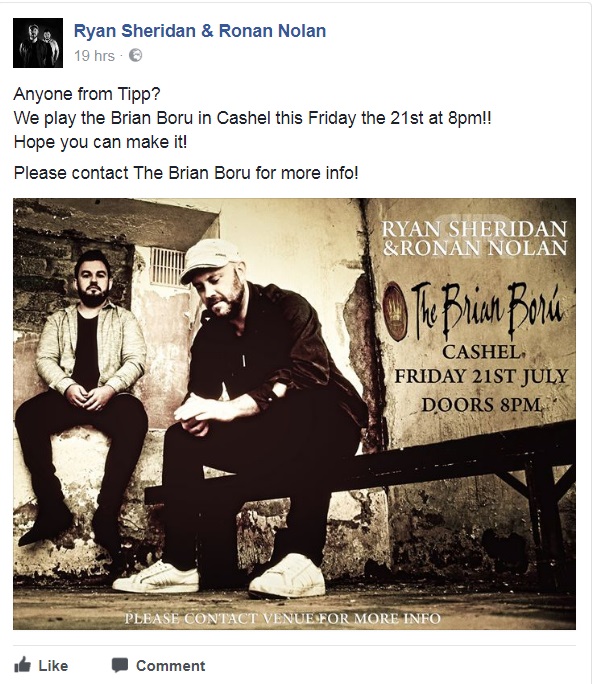 Following a move to Glasgow in 2004, Sheridan relocated back to Ireland in '06 to run a live music venue in his hometown of Monaghan before meeting percussionist and cajon player Artur Graczyk.

“I just quit it all and went back to busking; went down to Dublin and gave up everything. I was very happy, it was freedom. If people like the stuff  [you play] they’ll stay, if they don’t, they’ll go,” he is quoted.

In 2010 Sheridan landed his first record deal with Rubyworks Records, spawning the immediate hit single Jigsaw. Almost overnight, the busking Irish dancer was catapulted into the mainstream and heralded by many as the best music act to emerge from Ireland in the last five years.

His debut album 'The Day You Live Forever'' went on to achieve platinum status in Ireland leading Sheridan to share the stage at packed arena stadiums with  The Script, Taylor Swift and his childhood idol Bryan Adams.

Further tour dates in Germany and Australia followed suit and saw many of the Monaghan man's writing appear on movie soundtracks including The Hardy Bucks Movie and  Mrs Brown's Boys D' Movie.

In 2015 he released his sophomore album ‘Here And Now’ shooting straight to number one in the Irish album charts, beating nearest rival The Weeknd to the number one spot and spawning hits including title track 'Here and Now' and 'Hearsay.'