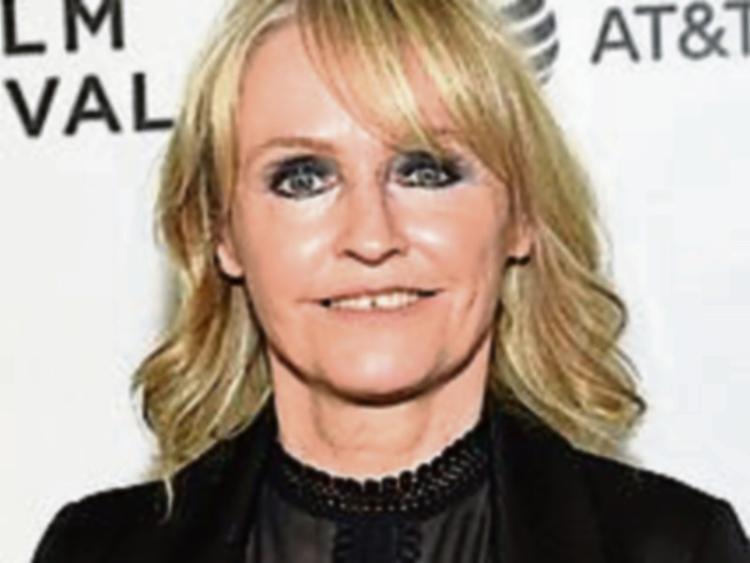 For Dublin based editor turned director Reynolds, it was her love affair with the dark night sky in Mullinahone on her uncle's farm that would go onto inspire her interest in the journey of the Voyager space mission, now crafted into a 121 minute film.

At eight years old Reynolds would lie on the grass of her uncle’s farm in Mullinahone and decide on her childhood dream of becoming an astronaut.

“"The whole adventure, everything the Voyager has achieved, and is still achieving, continues to blow my head off,” said  Reynolds of her second feature length offering.

The  visual story of the launch of the Voyager mission for NASA 40 years ago, the information it  sent back to earth and the entertaining team that worked on the project are all detailed in depth in The Farthest as well as the 'Golden Record' itself - essentially  an LP made of gold featuring music, images and directions back to earth.

The documentary has already won  Best Irish Documentary and the Audience Award at this year's Dublin Film Festival, as well as one of the top prizes at the Barcelona International Film Festival. The Farthest is in cinema's now.