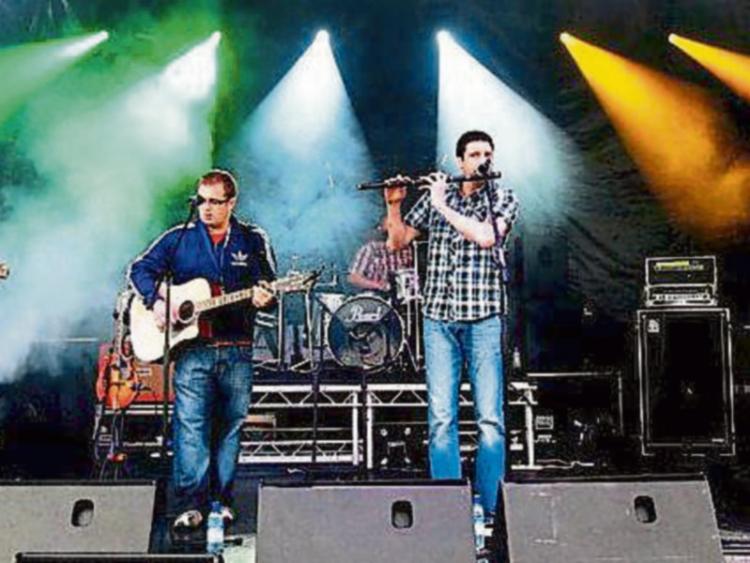 Gigs as part of the Clonmel Busking Festival

The Coachman hosts two major gigs this weekend as part of the Clonmel Busking Festival.

On Friday night it's the Dublin City Ramblers and on Saturday local band The Rebel Hearts.

Ireland's No.1 Ballad & Folk Group (8 Gold Albums), The Dublin City Ramblers, have been on the road for the past 40 years and are now going stronger then ever.

The Ramblers are led by the legendary Sean McGuinness on lead vocal, banjo and mandolin.

The Dublin City Ramblers are well known all over the world for such hits as "The Rare Auld Times," "The Flight of Earls," "The Ferryman," "The Streets Of New York," "Raise The Roof" and many, many more.

Admission is free to all events during the Busking Festival and all donations are in aid of The Children’s Hospital, Crumlin. Come early to avoid disappointment.

Support Act: The Lonergan’s on stage at 9.30pm followed by

The band was established in 1991. All the lads from Moycarkey-Borris and Clonoulty-Rossmore have been playing to large crowds all over Ireland, England, Australia and America.

They have three albums released to date. This is the band’s second appearance in The Coachman for the Busking Festival Weekend and they are thrilled to being involved in such a worthy cause.

Admission is free and all donations are in aid of The Children’s Hospital, Crumlin. Come early as a full house is expected. Band on Stage at 10.30pm.