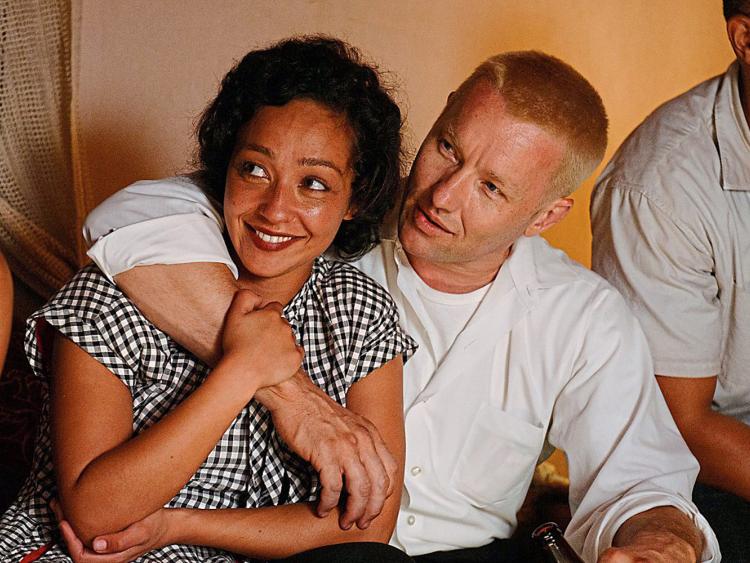 A host of top musical acts, theatre productions and film screenings make up the bill for the Autumn stage at Nenagh Arts Centre.

Film
The Oscar nominated 'Loving' starring Limerick actress Ruth Negga will be screened on September 20th at Nenagh Arts Centre at 8pm.
A Love Divided: Based on a true story chronicling the marriage of a Catholic and a Protestant in 1950s Ireland. On Wednesday 27th September. Tickets €5.

Music
Listen to three piece Shadows and Light perform stunning interpretations of iconic singer songwriter Joni Mitchell’s legendary song book, including classics from the landmark ‘Blue’ album, along with numbers like ‘Hejira’, ‘Secret Place’ and ‘Hissing of Summer Lawns’. Saturday 30th September at 8pm. Tickets €18.50/ €16.
Catch the Dublin City Ramblers this September 16 at 8pm and enjoy the musical back catalogue of one of Ireland's greatest live acts spanning a 35 year career. Tickets €20/ €16.50.

Culture Night
Don't miss our on Culture Night events at Nenagh Arts Centre on Friday September 22. Catch the one woman show 'The Bold Brigid Cleary' at 7.30pm which describes the life and events which led to the death of the Tipperary woman. At 9pm settle in to watch a series of short films shot in Tipperary portraying everyday life from the distant past. Both events are free.