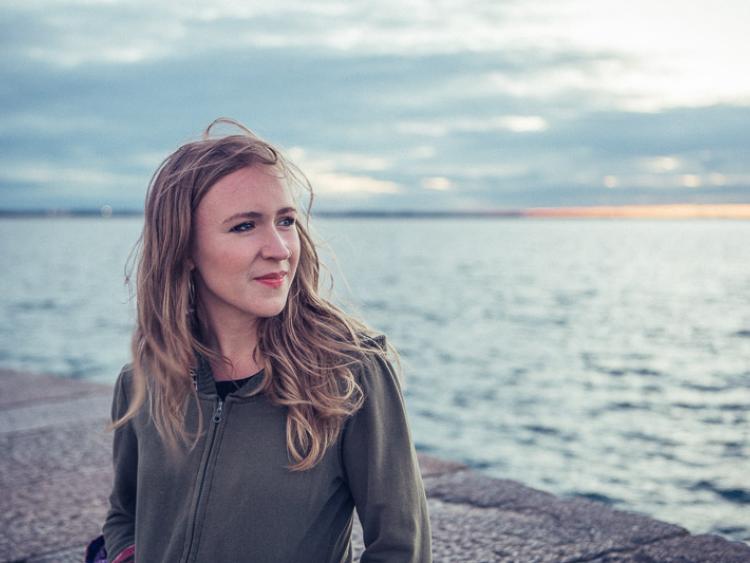 Doors for the gig will open at 8pm, and Leila Jane & The Healers will take to the stage at 9pm

Clonmel World Music is delighted to be back, after its annual summer break, on Thursday 07th September in Raheen House Hotel, Clonmel.

This is the first show in a busy and varied Autumn/ Winter schedule which will see Clonmel World Music bring some new friends, some old friends, an only Irish date exclusive show from a great band, and present it’s first theatre show, with a very popular one-man show.

For the first autumn show, they are delighted to welcome a great Irish band called Leila Jane and The Healers. Leila Keeney is from Donegal. She is a great songwriter and has a brilliant voice. She has a powerful voice for someone so young, and is currently studying music in Dublin, having won the Imelda May scholarship.

Leila Jane embraces the magic of the Delta Blues and combines it with the sweet sounding tones of 50’s rock n’ roll and country music with a modern twist. Roy Orbison, Wanda Jackson and Robert Johnson are among her influences.

Her raw and heartfelt lyrics display a deep emotional intelligence rarely found in someone of her youthful years. After a performance at the Cambridge Folk Festival in 2013, her voice was described as ‘somewhere between Janis Joplin and Sandy Denny.’

Last year she received the Imelda May Scholarship to study in Dublin at ‘the UK and Europe’s most connected music college’, BIMM. Here, Leila Jane met her group of band members who later would become ‘The Healers’.Leila Jane and the Healers are Ireland’s answer to America’s bustling alt country scene.

Leila Jane & The Healers are a 5 piece ensemble, taking inspiration from artists such as Ray Charles, Patsy Cline, Elvis and Dusty Springfield. Leila is the primary songwriter in the band and together they create a sound which is captivating and emotive.

These skilled musicians have a highly exciting and fresh approach to a music that is sweetly reminiscent of a 50’s and 60’s style. The Healers lineup is Leila Keeney: Vocals & Guitar; Sarah Deegan- backing vocals; Niall Quinn- drums; David Hamilton- electric guitar and Dan Aherne- Bass. Leila Jane & The Healers have already made headway in the Irish music scene, appearing at festivals such as Electric Picnic, Body & Soul, Earagail Arts Festival and Longitude.

They also have played some prestigious UK venues, such as Cambridge Folk Festival The Half Moon, The 12 Bar Club, Jamboree Venue. They were selected by The Last Mixed Tape as one of the must See Act at Body & Soul 2016. Leila Jane has sung on RTE Radio 1's Sunday Miscellany., and played live on Highland Radio and Radio Foyle. The Band have played support for Kitty Daisy and Lewis, The Wiyos, Le Skeleton Band and The California Feetwarmers.

The Clonmel show is the first in an Irish Tour that also takes in shows in Westport and Dublin. Doors for the gig will open at 8pm, and Leila Jane & The Healers will take to the stage at 9pm prompt. Tickets for this great gig are on sale now, and are available in Marians Bookshop. O’Connell St. Clonmel , or from Gerry Lawless on 086 3389619.