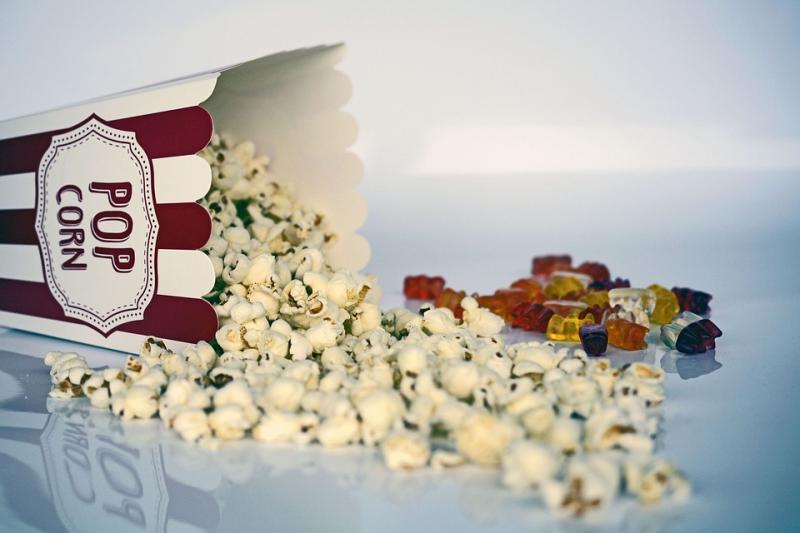 Ove (Rolf Lassgård) is a “nit-picking obstructionist” widower who polices his tiny town like a tyrant and is desperate to kill himself so he can be reunited with his late, beloved wife, Sonja (Ida Engvoll). Those suicidal plans are constantly interrupted by his community’s residents, most notably a just-moved-in family of four led by Iranian-born Parvaneh (Bahar Pars), who shrugs off Ove’s nastiness with preternatural big heartedness.

As Ove’s icy exterior begins to thaw, writer-director Hannes Holm gives us lengthy flashbacks to Ove’s youth with his own widowed father and to his marriage to Sonja — alternately sorrowful and joyous incidents that deepen the character, casting his senior-citizen gruffness as the natural byproduct of accumulated experience.

Stewart plays Maureen, a young American in Paris who is employed as a personal shopper and assistant to Kyra (Nora Von Waltstätten) a horribly demanding German supermodel-slash-designer. Maureen has to pick up and drop off all the extraordinary couture outfits and luxury items of designer jewellery that Kyra is wearing at various events. But Maureen has got into the habit of borrowing these items herself, because she obviously looks so great in them. And she also is in the habit of staying overnight in Kyra’s luxury apartment while Kyra herself is out if town.

But this isn’t all. Maureen is also a medium, attempting to contact her dead twin Lewis, who died in the mouldering Parisian house that they both grew up in. Lewis suffered from the same congenital heart condition that may yet kill Maureen and which Assayas discloses in a clinical context which cleverly, candidly reveals and yet desexualises Maureen’s body.

A small band of Catholic monks keep to a solemn routine on a remote Irish coast. Then a stranger arrives. He comes wearing the white robes of the Cistercian order, bearing papers, and demanding the unthinkable. The Irish have no room to argue. “Rome has spoken,” says the Cistercian. “There is no debate.” From this foreboding prologue, director Brendan Muldowney creates an extraordinary period drama crossed with action-laced road movie.

Travelling through a 13th-century Irish countryside filled with warring clans and Norman conquerors, the monks bring their land’s most sacred relic to Rome. The pilgrimage offers the group’s youngest member a profound lesson, one of religious fervor, and the savagery of men who see themselves as soldiers with a cause, who train their ambition on a single, powerful object. Tom Holland (soon-to-be Spider-Man), Richard Armitage (The Hobbit), Jon Bernthal (The Walking Dead, Fury) and Stanley Weber (Outlander) star in this thrilling, viscerally violent dissection of faith, fear, and the critical juncture where they meet.

Tanna is a wondrous place and host to tribes of people who have rejected what we call modernity for the traditional ways of their heritage. In this environment, captured in rich detail, the film’s story unfolds.

It’s a great story too, one of love and violent conflict and ancient custom, all working to mark the destinies of its tribal characters. Those include a feisty adolescent girl, two opposed chiefs, an old shaman and young lovers who are tested by the bounds of tradition and obligation. Best of all, this tale, inspired by true events, was formed in collaboration between the directors, co-writer John Collee and the people of the village of Yakel.

An adaptation of short stories by Maile Meloy, featuring four women that populate the three interwoven vignettes set in and around Livingston, Montana.

Together, they form an indelible portrait of independent women at odds with their rural surroundings.