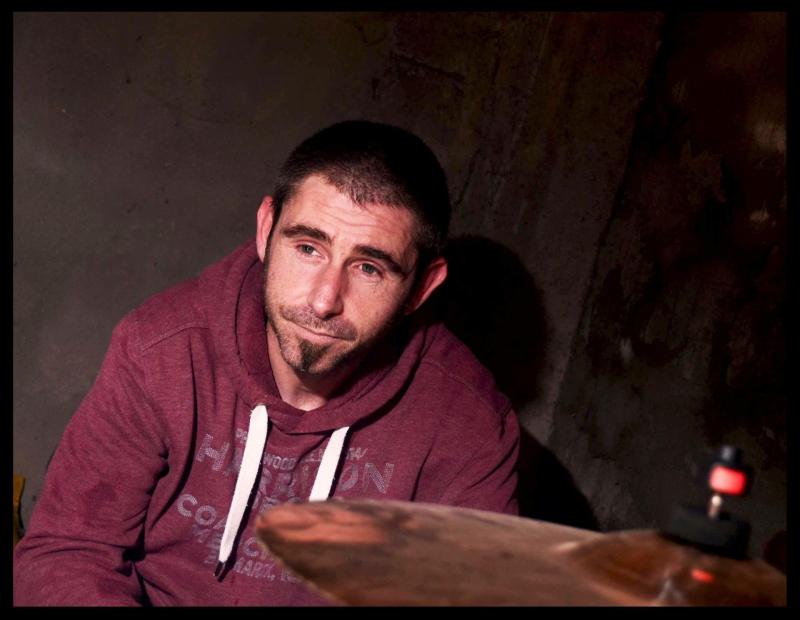 Rockers from around Tipperary will bring Nenagh to life this Saturday night for the first 'Remembrance Festival' - a night of rock music celebrating the memory of Nenagh drummer, Gerry McNamara.

Gerry, who came from Nenagh and played music in the town and all over the country for many years, died in September last year after a long and courageous battle with cancer.

This Saturday night, September 30th, a large crowd are expected in The Well Bar to attend a charity night in aid of Milford Hospice, where six bands from across Tipperary will perform in memory of Gerry.

Nenagh has long been recognised as a stronghold of rock and heavy music in the middle of Ireland - punching above its weight against larger towns with greater populations. 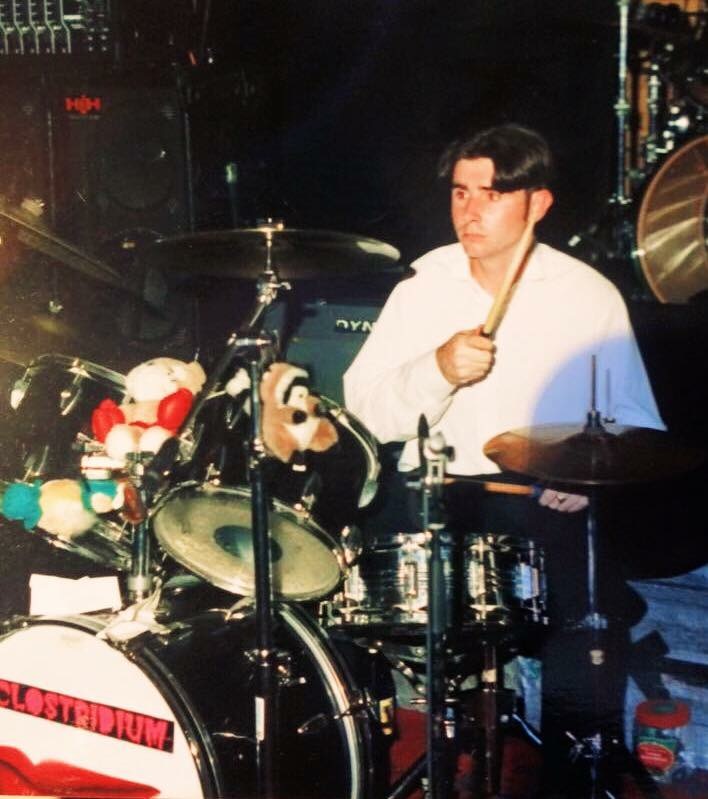 Many local people remember the heady days of the Friary Castle and later on O'Meara's hotel - where some great bands played to big crowds and this event hopes to reconnect that generation for a night in Gerry's honour.

In recent years it's quietened down, but that reputation as an epicentre for good music was maintained by a very small bunch of very dedicated people.

One of those people was Gerry, who himself took to the stage in the glory days of O'Meara's hotel supporting Kerbdog and for the epic Battle of the Bands competitions. Before he died Gerry left behind the last small, but devoted promotions group bringing heavy music to Nenagh which he founded with close friend and fellow Nenagh native Philly Brett.

The pair christened their partnership Nightmare Promotions and together they brought several large and international touring bands to Nenagh for small, intimate gigs. Philly, who created the Remembrance Festival in honour of his friend, spoke to Gerry about the event before he died and even booked bands to play which Gerry picked himself.

Gerry's own last musical project, Nenagh based band 'A Washington State Of Mind,' will perform at the event, which spans across two floors and two stages of The Well Bar.

Nenagh rockers 'Brigantia,' 'Tye Dye,' and 'The Beautiful Apes' will also perform on the night, joined by Roscrea based group 'Unkindness Of Ravens' and Clonmel band 'zhOra.'

Admission to the event is free and there will be a collection on the night in aid of Milford Hospice, who treated Gerry and his family so well in his final days. The event kicks off at 9pm in The Well Bar on Mitchell Street in Nenagh and a great crowd is expected - just like the old days again.

For more information on the event and the bands performing on the night visit the event's Facebook page.