Whats on: Tipperary Going Out Guide 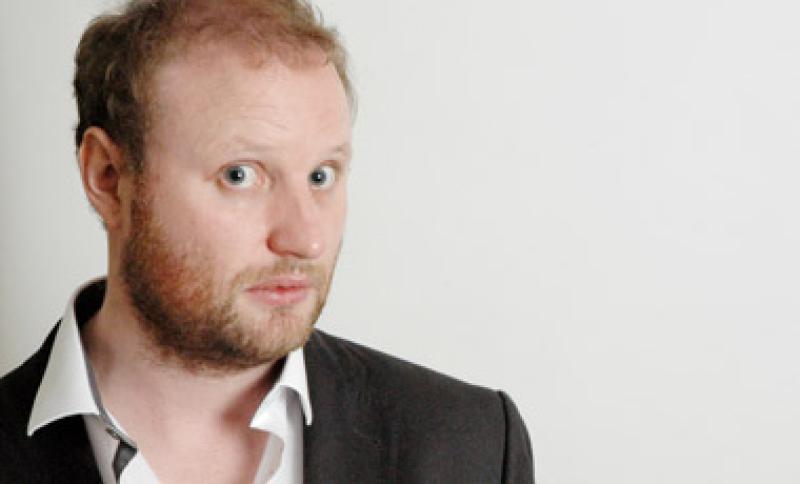 Fred Cooke brings his Fredliner show to the Source tonight

Fundraiser for Milford Hospice
A fundraising social dance for the Milford Hospice Care Centre in Castletroy, Limerick will be held in the Moyle Rovers sports centre, Monroe, Clonmel on Saturday night, October 7th. Music will be played by highly-rated newcomer Liam Mannering and Maria Dance Band, and dancing will be from 9pm-midnight. Tickets cost €10 and refreshments will be served. For more information contact John Kearney on 085-8870305.

Dancing Diary
The Premier Ballroom Thurles. Dancing on Sunday 1st of October from 9pm to 12mdt. Dancing to the music of ‘DAVE RAE’. Come along and enjoy a great nights dancing or just sit down, relax and listen to some great music.

Fundraiser
Fundraising Hooley in Buddy's Big Shed, Glengoole in aid of the schools of the parish and the Astro Turf on Saturday 30th September. Music by Dixie Byrne & Teresa Larkin. Great night of singing, dancing and enjoyment in store. Complimentary Tea/ Coffee and Cakes. Tickets €10, door open at 9pm. Tel 087-7500710

Tommy Fleming in Concert
Clonoulty N.S. are delighted to announce their Tommy Fleming Christmas Concert in St. John the Baptist Church, Clonoulty on Wednesday, 6th December. Tickets are €30 each and are sold locally in Clonoulty P.O., Rossmore P.O., Carmel's Shop, Clonoulty and T.J. Ryan's, Family Butcher, Dundrum. Patrons are advised to buy their tickets early to avoid disappointment. Last years concert was a huge success and demand for tickets is expected to be high.

The Morning after the Life Before
Gúna Nua presents the internationally acclaimed and multi award winning The Morning After The Life Before at Nenagh Arts Centre on Thursday 5th October. The Morning After The Life Before is performed by Ann Blake and Lucia Smyth and directed by Paul Meade and presents a lighthearted, playful telling of Ann Blake's true story in Ireland before and after the referendum on Marriage Equality in 2015. Don't miss out: Thursday 5th October at 8pm. Tickets €16.00 / €12.50 (plus €1 Booking Fee)