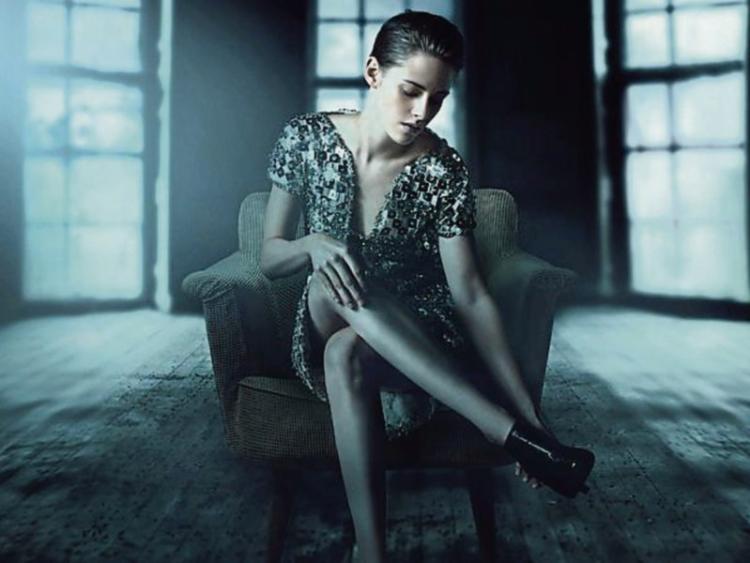 Maureen (Kristen Stewart) is a young American based in Paris where she is employed as a personal shopper/assistant for Kyra (Nora Von Waltstätten), a highly demanding supermodel and designer. In addition to her job travelling around Europe purchasing luxury outfits and jewellery for her employer, Maureen also has a fascination with spiritualism and believes she can make contact with her brother Lewis who died from a rare heart condition, one she also shares.

But just when it seems she is starting to reach Lewis, other more terrifying things start to happen, suggesting Maureen has been targeted by a possibly evil entity.

Highly praised after its premiere at Cannes, Personal Shopper is a spine-chilling ghost story full of mounting dread and featuring a compelling performance from Stewart.

Personal Shopper will be screened in the Source Arts Centre in Thurles on Wednesday, 25th October at 8pm.

Tickets: €9/ 5. For more information contact the box office on 0504 90204 or visit www.thesourceartscentre.ie