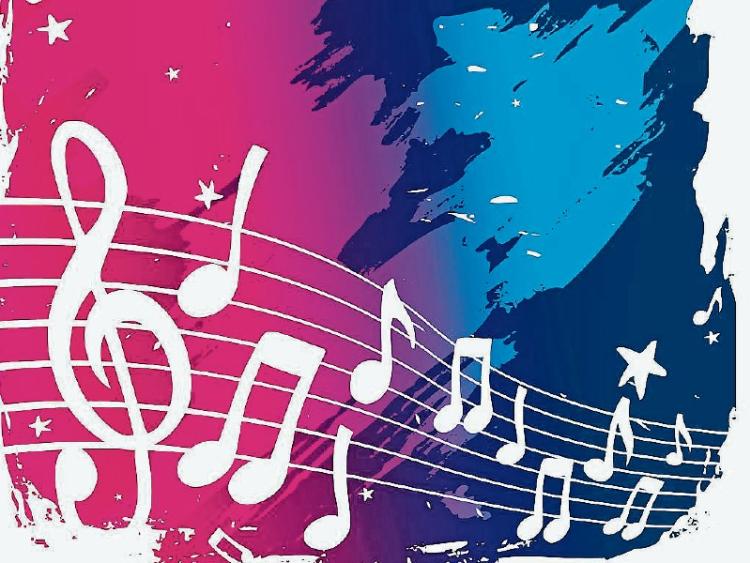 Mike and Austin Durack grew up on a farm near Birdhill in County Tipperary. They have been collaborating on a programme of poetry and music for the past four years and they have produced two albums, The Secret Chord (2013) and Going Gone which was launched in April of last year.

The Durack brothers will host a special evening in Cashel Library on Friday, November 24, from 7pm.

Austin’s previous incarnations include a spell as a broadcaster with Clare FM and a period spent teaching Spanish through music. After a career as a singer­songwriter, playing solo and with a variety of groups, he has been concentrating in recent years on guitar, playing his own compositions and arrangements of popular classics.

His recent instrumental albums, A Guitar Journey (2008), Drops of Jazz (2012) and Fingerpicker (2014) have generated plenty of air play on radio programmes such as Late Date, In The Blue Of The Night and The John Creedon Show. He performs with Acoustic, Classical and Spanish Guitars in restaurants and at festivals and concerts. He now lives in O’Briensbridge in Co. Clare.

Mike was a teacher of English at Nenagh CBS until his retirement in 2008. He was a founder member of Killaloe Writers Group.

His poems have been published in various literary journals and magazines including Riverine, Limerick Poetry Broadsheet, InCognito, Flaming Arrows, TheBurning Bush, The Cafe Review (Portland, Maine), The Stony Thursday Book and Poetry Ireland Review, and have been broadcast on local and national radio. A chapbook, Nothing To Write Home About, was published by Derg House and A Hairy Tale of Clare, a comic narrative in verse was published by East Clare Telecottage in 1994.

He now lives in Ballina, Co. Tipperary and has produced his memoir, Saved to Memory: Lost to View.