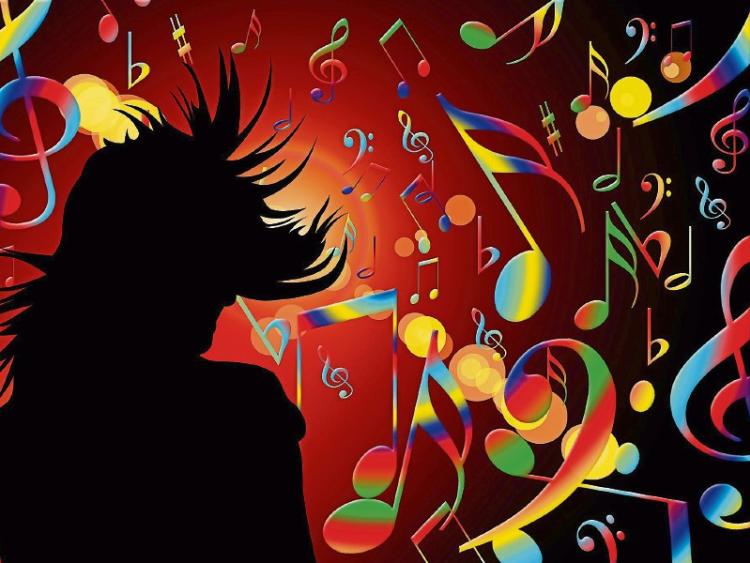 Over 40 years ago Knockavilla Hall was synonymous with being the centre of dramatic societies. Locally, there was a very active drama group in the parish, which then was followed by St. Oliver’s Musical Society.  Knockavilla hall played host to many a performance from both these groups with many fond memories made.

With this history embedded in the community hall, the council has decided it’s time to re-introduce these nights back to the hall. So, to get things started, the community council are holding a fundraising variety concert featuring guest performances from the great pool of talent in the parish on Saturday, February 10, at 8.15pm. We are looking for singers, musicians, dancers, storytelling, jugglers or any form of entertainment to go up on stage. We are also looking for any children, either on their own or as part of a group to join in. Also, we would like to get a group, male and female, together who would be willing to perform in a 10 minute comedy sketch the sketch and direction will be provided for rehearsals which will take place in January.

Already since putting it out on social media, we have got a very favourable response, with many people already committing to the night. We would urge anyone interested, or if you think someone in your family would take part, please make contact with Kieran Slattery  0877934071.Tickets for this show will go on sale in January, but in the meantime, if you can help in anyway please make contact.