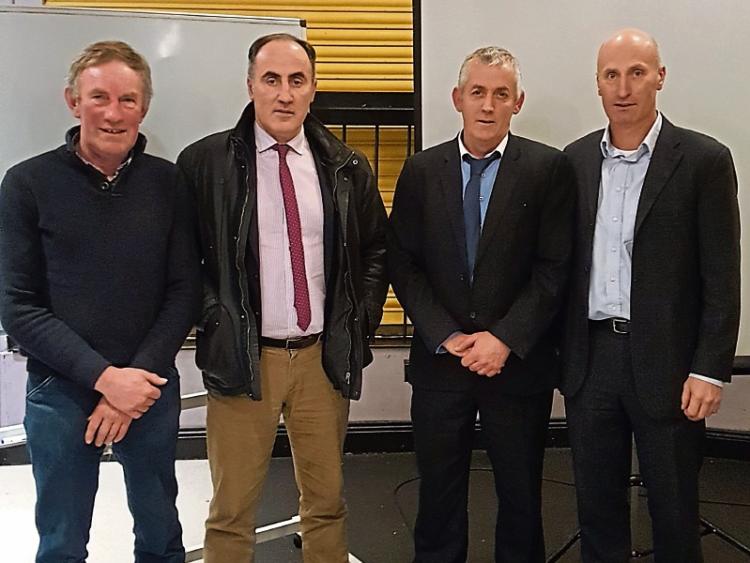 IFA President Joe Healy will speak at the upcoming South Tipperary IFA AGM on Wednesday, December 13, at 8pm in the Hotel Minella, Clonmel.

South Tipperary IFA Chairman Simon Ryan has encouraged all farmers in the area to attend to get the latest information for all sectors and to hear from the IFA President on IFA’s campaigns on Brexit, and CAP reform.

IFA has also held meetings with Taoiseach Leo Varadkar, Minister for Agriculture Michael Creed and other government ministers focused on protecting the agri-food sector in Brexit. In all engagements, IFA has pressed for the maintenance of the closest possible trading relationship between the UK and EU, while preserving the value of the UK market.

The maintenance of a strong CAP Budget is also crucial. Joe Healy said it is critically important that the Irish Government and Commissioner Hogan make the strongest case for a fully funded CAP post 2020.

“CAP post 2020 must set a target of an overall improvement in farm income levels to ensure a strong, sustainable and competitive agriculture sector for farmers and consumers. The current structure of the CAP should be retained and the Budget increased to support farm incomes and address the challenges of market volatility, climate change, and sustainable development.”