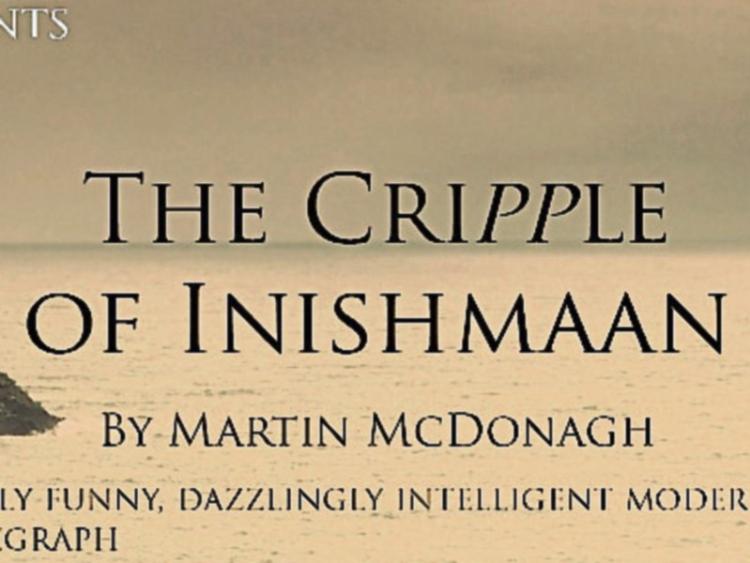 A play written by the Oscar nominated Martin McDonagh is this year's play performed by Clogheen Drama Group.

“The cripple of Inishmaan” to be staged on March 23 and 24, in St Paul's Community Centre Clogheen.

The following is a synopsis of this great play: “It’s 1934 on the island of Inishmaan, just off Galway Bay. The locals are excited:  Robert Flaherty, the Hollywood producer famous for Nanook of the North, is coming to make a film of life on the Aran Islands. The young ones can’t wait to watch the filming, even get a walk-on part!  This includes young Billy, a disabled boy who dreams of going to America and becoming a star.