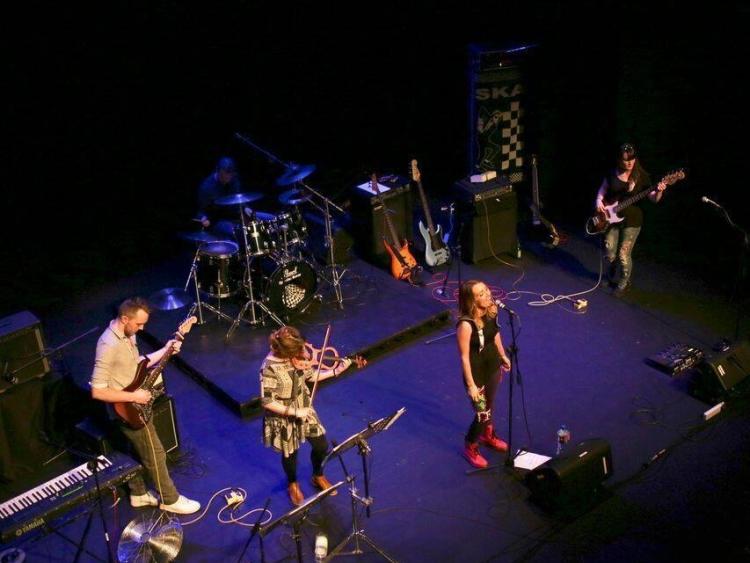 Thurles band Mister Wells are set to share the stage with RTE Choice Music Prize finalists Wyvern Lingo at the Source Arts Centre next month, in what will be a super showcase of up and coming local talent.

The band formed over five years ago with siblings Danielle, Shelley and Sam coming together for a one off set of gigs for a Smithwicks music competition. This continued afterwards with a few small gigs; but it wasn't until "Daddy Wells" David O'Sullivan encouraged them to put something together for Féile Beag 2016 that the band came together as a five piece. The band have played many gigs and festivals locally since.

The band are currently working on original material and mainly spend their time thinking of funny sentences to use in their Facebook status updates. In their spare time they also enjoy a tequila and crossing the days off the calendar until the next Féile Beag.

Wyvern Lingo Live with support from Mister Wells on Saturday 10 March at 9pm. Tickets €15 from the Box Office 0504 90204 or visit www.thesourceartscentre.ie