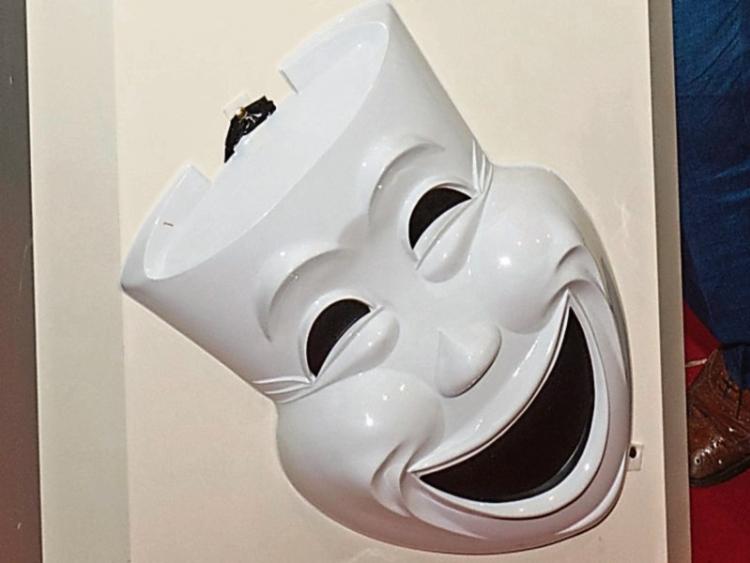 The Drama Group celebrates 21 years this year and are currently busy rehearsing their forthcoming production of Tom Murphy’s Play “The Country Boy.”

It will be staged  on Friday and Saturday 27th and 28th of April. Tickets are now on sale from usual outlets.

Another production is planned for late September as well as their annual production early December. This year the celebrations are tinged with sadness for those who are no longer with the group and especially the sudden and tragic loss of MC Patsy Coffey and first Honorary President.