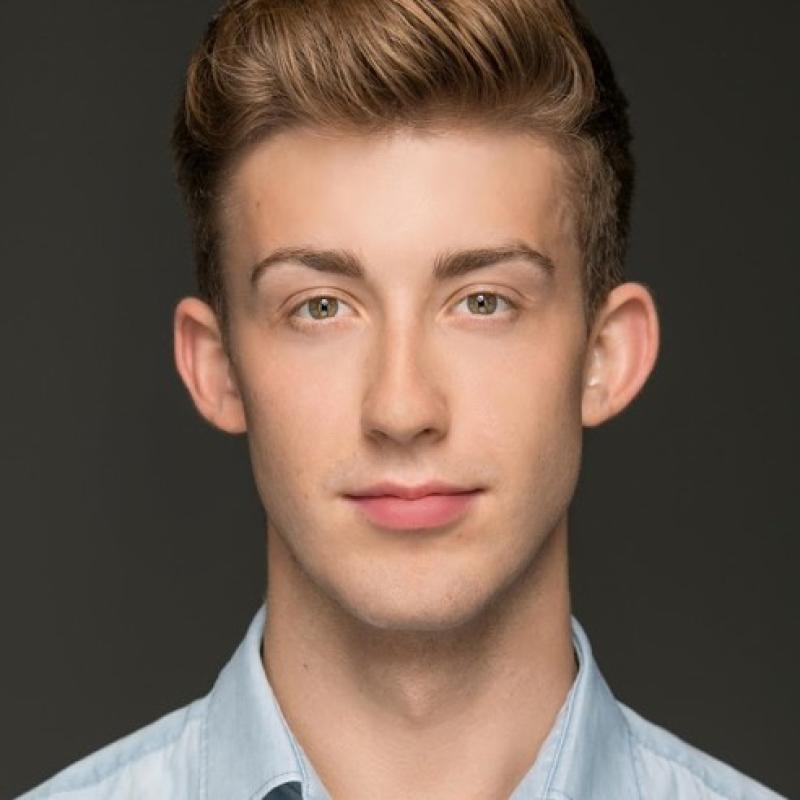 Nenagh's James Berkery has worked with rock band The Fratellis

A Nenagh choreographer is making his mark on the music industry after working with Scottish rock band The Fratellis on their latest album.

Nenagh’s James Berkery choreographed the latest album from the ‘Chelsea Dagger’ singers including first single 'Stand Up Tragedy', which was filmed with a cast of dancers in London last year.

Originally from Lahorna, Berkery is now based in London and achieved small screen success in 2017 after landing a role in the TNT TV drama series ‘Will’ which chronicled the life of a young William Shakespeare.

Pic:  Scottish rockers The Fratellis, pictured, had a Top Ten hit with 'Chelsea Dagger' in 2006

A former pupil of Gaelscoil Aonach and Nenagh Vocational School, Berkery was previously a member of Nenagh Choral Society and trained at the Aisling Doherty School of Ballet. He left Nenagh to take on a Diploma in Dance at Coláiste Stiofáin Naofa, Cork, specialising in Ballet, Modern, Contemporary and Jazz dance before being offered a scholarship to study Drama and Dance at London's prestigious Bird College. Since then Berkery has been UK bound and has made his mark as a rising star to watch with his impressive dance CV and budding acting career.

Taking to Twitter to acknowledge his latest collaboration with the Scottish rockers, Berkery tweeted; “Proud to have been the choreographer for these talented guys on their comeback album. Congratulations - I think it's safe to say you're back now.”

Boom! @TheFratellis Top 5 in @officialcharts!
Proud to have been the choreographer for these talented guys on their comeback album!
Congratulations - I think it's safe to say you're back now! pic.twitter.com/enRQi3fBE4

The Fratellis, who shot to fame in the mid 00's, are currently embarking on a UK tour before heading for the US later this year. Their latest album, 'In Your Own Sweet Time' is currently riding high in the charts placing in at No 5 behind Dua Lipa, XXXTENTACION, Ed Sheeran and The Greatest Showman.