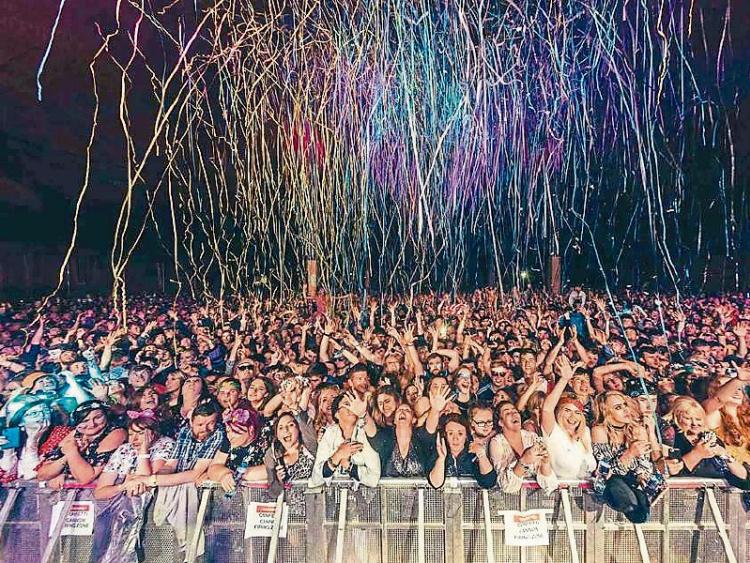 Featuring headliners  Primal Scream,  Walking on Cars and Jake Bugg alongside acts such as Sigala,  Kate Nash, The Blizzards, Hudson Taylor, Delorentos, Le Galaxie, ASIWYFA and King Kong Company among others, the Cork based music festival is shaping up to be the must have ticket of the summer.

Indiependence Music & Arts Festival has revealed some of the finest exponents of spoken word, hip hop and comedy for the Little Big Stage and Beer Hall.

Taking place on the Little Big State, the Spoken Word will be MC'd by 96FM DJ Darren Johnston and sees the return of Dundalk punk poet Jinx Lennon, following the release of his 9th album, Grow A Pair. Also performing on the Saturday, Dublin poet and author Karl Parkinson, Mike Cullen Aherne from Mitchelstown and West Cork poetry collective, Scene Of The Rhyme, featuring David Mallaghan, Richard Brennan and David Haynes who will all make their first appearances at Indiependence.

Shakalak featuring John Cummins also make their INDIE debut on the Sunday. From Dublin, Shakalak are a musical poetry collaboration of laid back grooves and vibes.

On Saturday, star of Hardy Bucks, Owen Colgan, will be delivering his unique brand of surreal comedy. Throw in multiple Vicar Street sell-out Enya Martin, who has over 3 million views on YouTube through her Giz A Laugh channel, as well as Gearoid Farrelly, fresh from his sell out nationwide tour, star of Republic Of Telly and 2XM Emmanuel Idama. It's topped off nicely with the show everybody is talking about, the one and only Bingo Loco. Rolling into Sunday, we'll see more of the same with Ireland’s Got Talent finalist Sean Hegarty with his whip sharp one liners, along with star of The Savage Eye, Irish Pictorial Weekly and The Panel, one of the best in the business, John Colleary. Joining them is founder of the legendary Comedy Cellar and a star of Father Ted, Kevin Gildea plus Ireland’s oldest and least successful boyband, Totally Wired. From millions of views on YouTube and TV performances on Ireland’s biggest TV shows they are always memorable to watch.