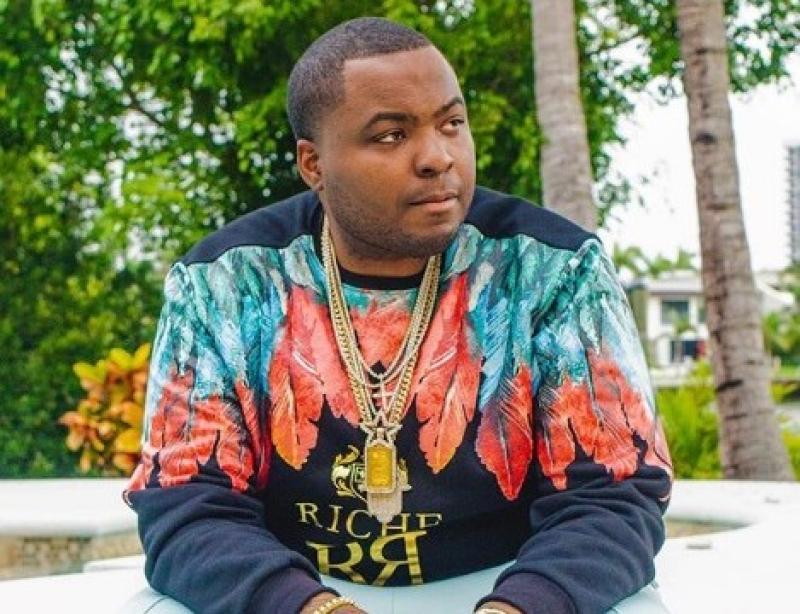 One of the 00's biggest popstars Sean Kingston is set to play a gig at a bar in Tipperary this Monday, July 23rd.

The Jamaican raised rapper and songwriter will play the Monday Club at Lar Corbett's and Coppingers Bar in Thurles tonight, Monday 23 July.

Kingston, who has 1 million followers on Instagram, shot to fame in the mid 00's with his hit single 'Beautiful Girls' and self titled debut album in 2007.

The song peaked at the top of the Billboard Hot 100 as well as being an international success, topping the charts in Australia, Canada, New Zealand, Ireland, Spain and the United Kingdom.

Following the songs success, Kingston went on to appear as the opening act for Gwen Stefani's The Sweet Escape Tour and for select dates on Beyoncé's The Beyoncé Experience Tour.

The 'Eenie Meenie' star, who released his last album in 2013, has played a number of shows in venues across Ireland in recent months including gigs at Lennon's bar in Durrow Co. Laois and The Manor in Cavan. 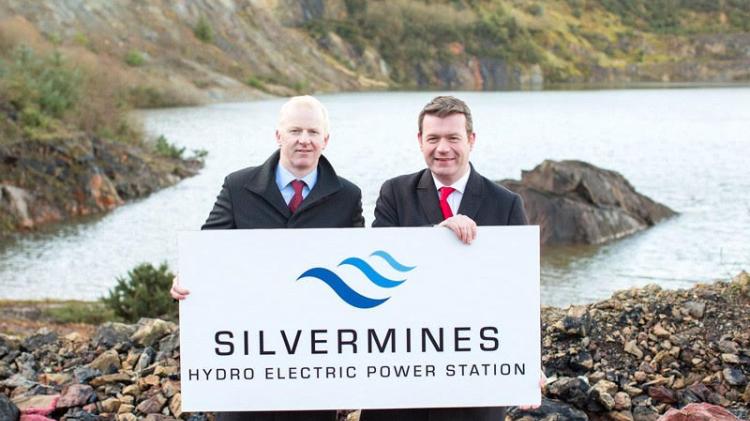 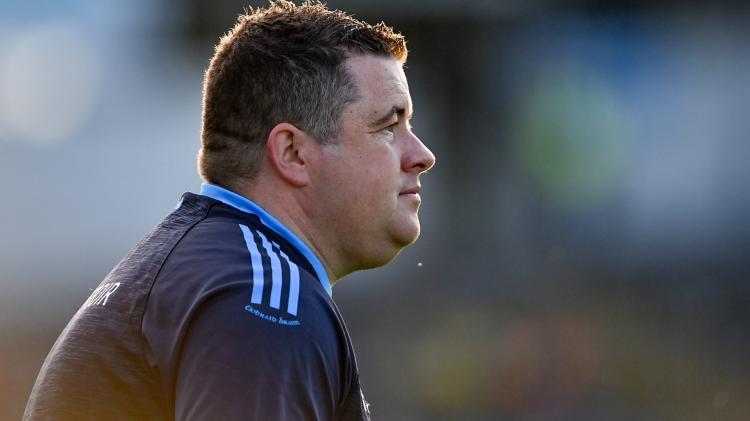