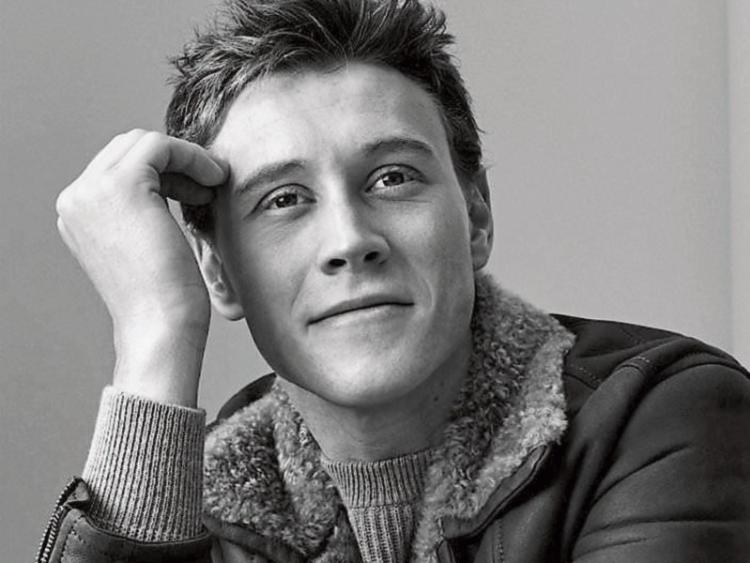 Rising star George Mackay has revealed he made the trip to Tipp while researching his latest role for an upcoming film based on the life of Australian outlaw Ned Kelly.

Twenty-six year old Mackay landed the title role of the Australian outlaw in the “True History of the Kelly Gang” alongside Russell Crowe and Nicholas Hoult, and revealed he travelled to Kelly’s ancestral home town in Tipperary to learn more about the infamous Aussie bushranger.

Kelly's father, John, was born in 1820 in Moyglass and transported to Tasmania in 1841 for a series of local crimes.  Ned was born in Australia in 1854 and by October 1878, Kelly and his gang had became some of Australia’s most wanted outlaws.

Filming for the flick is already underway and due for a cinematic release in 2019.