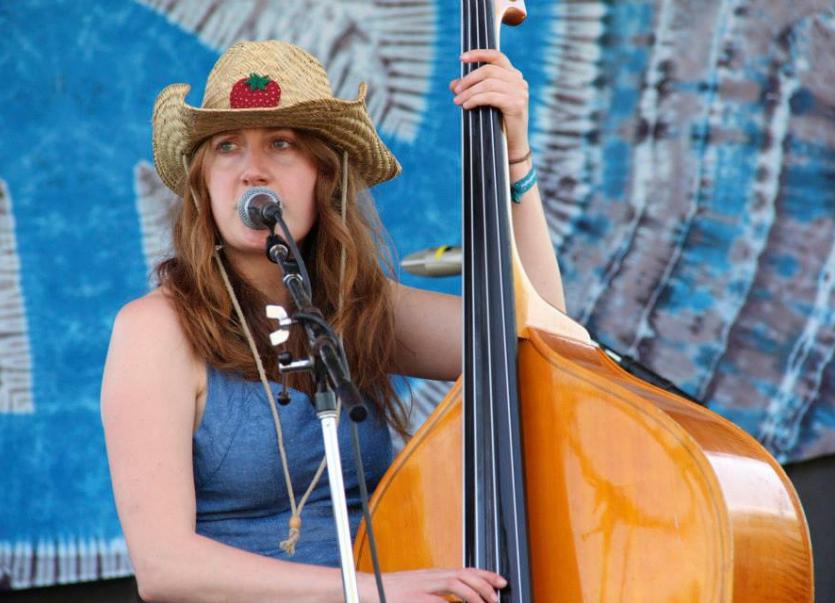 Clonmel World Music is set to return this week to the Raheen House Hotel following a short summer break by welcoming North Carolina band Amanda Platt and The Honeycutters fresh from the USA.

The band, who are on Irish shores to headline the Dunmore East Music Festival, play a special gig in Clonmel before embarking on an extensive European tour.

We're excited about our first ever show in Ireland tomorrow night! https://t.co/pwS6JUrnVG

Amanda Platt and The Honeycutters have been described as Appalachian honky tonk, and with their base located in Asheville, North Carolina, that’s about as close as it can get to presenting them with a handy style tag. Lyrically driven, Amanda Anne Platt & The Honeycutters blend the band’s old-school country roots attitude with their shared influences of rock and folk. Their self titled album was released in 2017.

Amanda says of the latest album: “I think it’s just about life and all that that entails. Including but not limited to death, strangers, birthdays, money, leaving, arriving, seasons, corruption, and love.”

There is an empathetic and charming wit ingrained in Amanda’s songwriting. She has a knack for accessing a deep well of emotion and applying it to her story-telling, whether she is writing from her own experiences or immersing herself into the melody of emotions in another person’s life.

Amanda Platt and the Honeycutters play the Raheen House Hotel on Thursday 23rd August. Tickets for this great gig are on sale now and are available online on www.clonmelworldmusic.com and in Marians Bookshop O’Connell St. Clonmel, South Tipperary Arts Centre, Nelson Street Clonmel or from Gerry Lawless on 086 3389619. Doors for the gig will open at 8pm. There is no support act and the band will start at 9pm prompt.