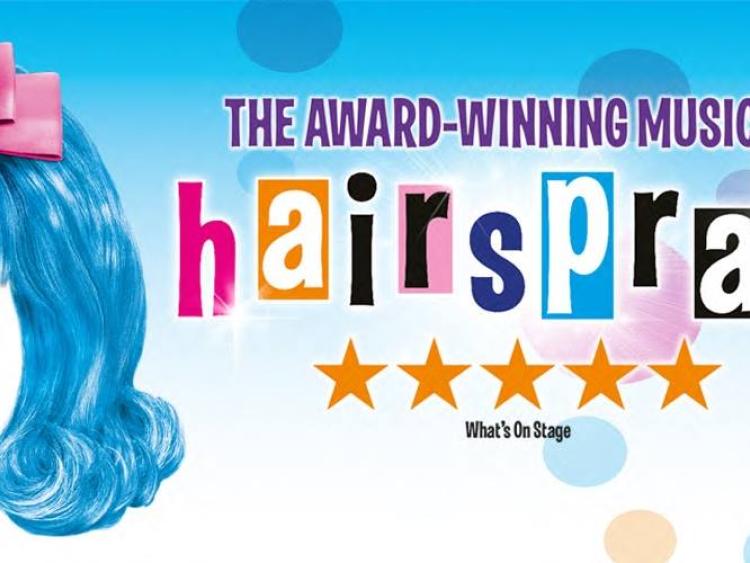 Diancing Diary
Dancing in The Premier Ballroom Thurles on this Sunday night, 30th September, to ‘DAVE RAE’. Dancing is from 8.30pm to 11.30pm. The admission price of €9 includes tea and biscuits at 10pm.

Phil Coulter in concert
Phil Coulter, will throw open the doors of the magnificent Cathedral of the Assumption in Thurles for a first-of-its-kind celebration of his music in the principle Church of the Archdiocese of Cashel and Emly on Friday next September 28th

Comedy
Pat Shortt is set to bring his new show 'Hey' to The Source Arts Centre Thurles this October 27th. Show starts at 8pm. Tickets on sale now from www.sourceartscentre.ie