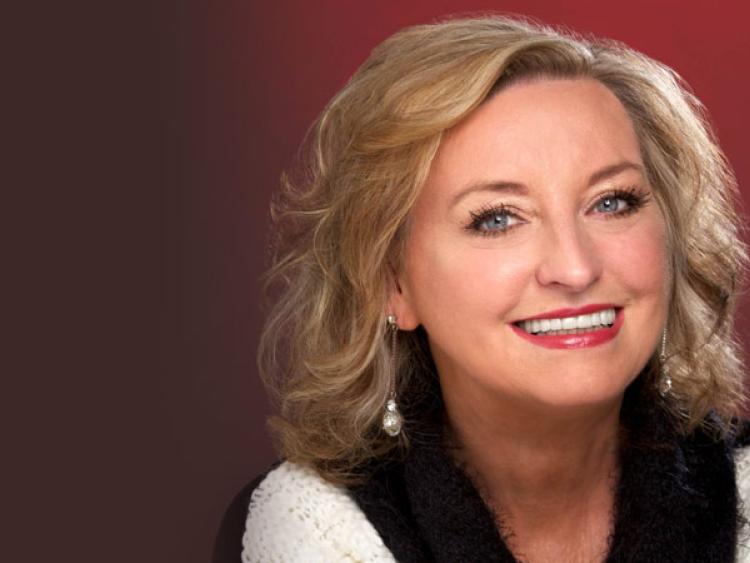 Night at the Dogs

The Cashel and Emly Lourdes fundraising committee have organised “A Night at the Dogs” this year as one of its major fundraising events. This Buster Race Night is scheduled for Saturday, October 6th at Thurles Greyhound Stadium at 8pm. Tickets:- €10 (includes admission, race programme & entry into buster draw which has a 1st prize of €500). Accompanied kids go free. Face painting for the kids. Ceol agus craic after final race with the Smooth Sounds of Country with John Gorman. Tickets available from 086-8423172

Live Forever Oasis Tribute at Hayes Hotel Thurles this November 24th. Tickets cost €12 and are on sale now from www.eventbrite.ie

Pat Shortt is set to bring his new show 'Hey' to The Source Arts Centre Thurles this October 27th. Show starts at 8pm. Tickets on sale now from www.sourceartscentre.ie

Dancing in The Premier Ballroom Thurles on this Sunday, 14th October, to ‘CATRIONA’. Dancing is from 8.30pm to 11.30pm and the admission price of €9 include tea and biscuits at 10pm.