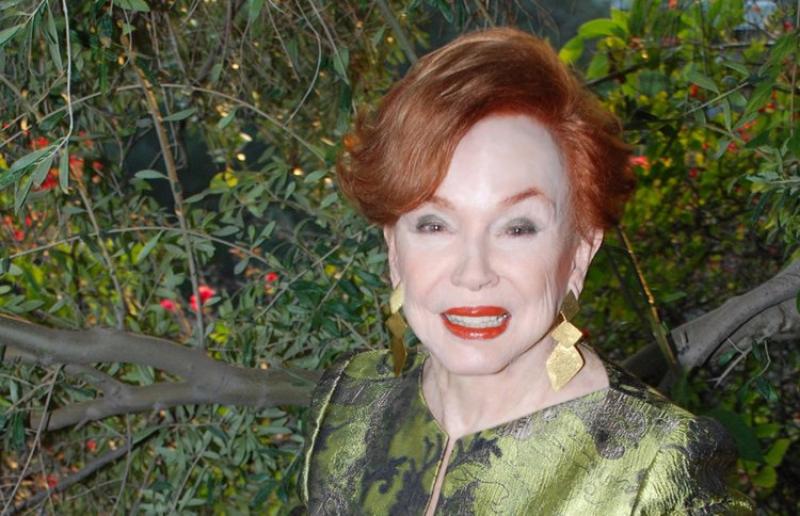 Celebrated writer Jeraldine Saunders made her long awaited return to her ancestral homeland last week coinciding with the 40th anniversary of her Emmy Award winning television hit ‘The Love Boat.’

Saunders, who has links to Tipperary through her grandmother Mary Dorothy, said she was thrilled to return to her ancestral homeland nearly 35 years after her last visit to Ireland.

“My father was very proud of his Irish roots so I’m delighted to return after 35 years. My grandparents moved to Iowa from Ireland where they worked as farmers and my dad eventually moved to California and opened a service station. I’m forever telling people that I’m Irish and throughout my living room I have books all about Ireland so it’s been simply wonderful to be back after all this time,” she said.

Saunders shot to fame in the 1970’s after her book ‘The Love Boat’, based on her time as a real-life cruise director on a ship, was turned into a TV series for ABC.

Recently Saunders was honoured with a special plaque on The Hollywood Walk of Fame.