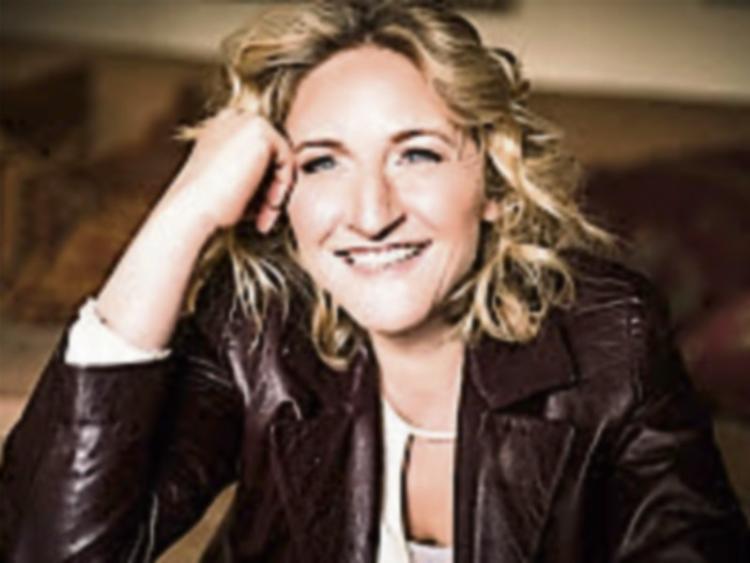 Henley based production company, Aston Productions, has announced that their latest award-winning short film “Entrance No Exit”, directed by Jo Southwell, whose mother is from Nenagh, and written by Sophie Dix, has been officially selected for the The Richard Harris International Film Festival.

This is the second of Jo’s films to be selected for screening in Limerick.

Following on from the success of “Deirdre”, Jo was keen to work with a new script writer and develop her own content of dramatic comedy for screen. “Entrance No Exit” is an OCD comedy set on an aeroplane.

It follows our protagonist, Helen ,played by actress, Michelle Fahrenehim, on an eight minute frenzy as shefinds herself locked in the toilet.

The themes touched upon in this short film were of interest to Jo as she has now been attached to direct feature film “Mac and Beth’ also written by Sophie Dix.

“I grew up watching Star Wars, reading mythology, loving film and wanting to live in the worlds created on screen. As a director I am not afraid to inspire, motivate or challenge. My passion for visual storytelling is paramount. There is nothing more exciting that uncovering what makes the characters tick, working out how to tell  that on the screen and then creating a world for them,” says Jo Southwell.

“Entrance No Exit” is the result of a crowdfunding campaign that Jo managed in January 2018. The ever changing financial world of film is an interesting one. As a director I am more aware that to make features and TV - I will have to raise the finance under Aston Productions. The model I used for this short has established a platform for feature films. It is possibly one of the hardest things I have had to do but ultimately very rewarding as I have met some wonderful people along the way, all of whom have helped this film take flight,” she added.

Jo Southwell was born in Northampton and holds a PGCE in Secondary Education, BA Hons in Theology & Media and a Post Graduate Diploma in Screen Acting. She is of Irish heritage and has spent much of her childhood in Tipperary.

In late 2017 Jo was selected by Directors UK as a mentee to Jon East on Killing Eve (BBC America), allowing Jo to develope her own unique style for TV and film directing. Noted for her ability to cast, create drama, evoke emotion and pace a script to screen, Jo is now eager to shoot her first feature.

Jo Southwell has established herself as an award winning film director with titles including Deirdre, Cover Me, The GunMan, Portalis and Entrance No Exit.