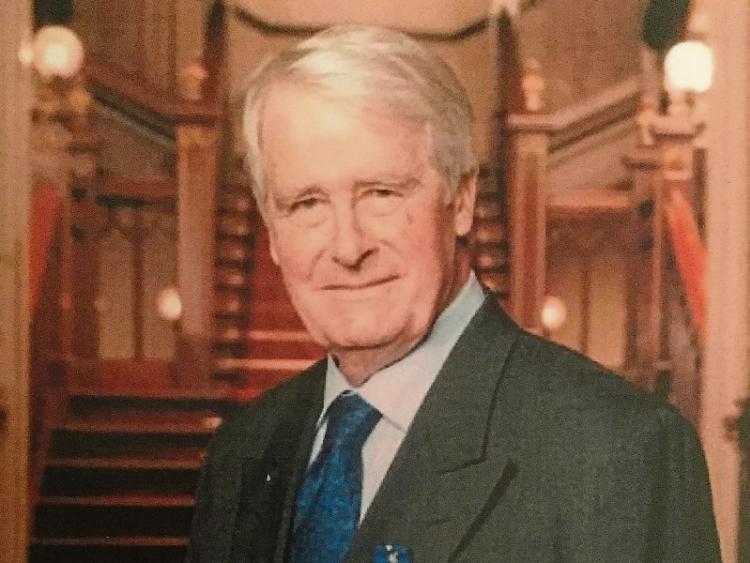 Tom Power will be posthumously honoured by President Michael D. Higgins with the Presidential Distinguished Service Award for the Irish Abroad.

This Thursday, November 29, 2018, will be a poignantly proud day for the family and relatives of the late Tom Power, formerly of Clonmel, who will be posthumously honoured by the President of Ireland, Michael D. Higgins, at Áras an Uachtaráin with the Presidential Distinguished Service Award for the Irish Abroad.

The award, recognises the distinguished contribution to Ireland, Irish communities abroad and Ireland’s international reputation by people living abroad. In the case of the late Tom Power, it is primarily in recognition of the significant role he played in the establishment of the Great Irish Famine Memorial in Sydney, Australia.

Born on September 14, 1930 and one of a family of 12 who lived at Horsepasture, Powerstown, Tom found his way to Australia in 1956 and up to the time of his death in December of 2017, made an immense contribution not alone to the Irish community living in Sydney but to the New South Wales capital in general.

In tandem with his career in the NSW Department of Corrective Services, Tom gained much recognition for the major influence he fostered in the development of proper educational services for prisoners in an effort to send them back out into their communities better equipped for life. These education programmes also taught skills in the likes of art and pottery, programmes designed to ignite and instil the development of the prisoner into the future.

Always a passionate Irishman and fiercely proud of his roots, when President Mary Robinson visited Sydney in the mid 1990s and called for an appropriate recognition of the Irish Famine in Australia, Tom Power rallied to that call from the heart of Ireland.

In 1995 a steering committee was formed with Tom as its chairman and four years later their efforts were rewarded with the inauguration on August 28, 1998, by the Governor-General of Australia, Sir William Deane, of the Australian Memorial to the Great Irish Famine at Hyde Park Barracks.

From the idea’s conception to the eventual delivery of a magnificent monument, Tom and his committee worked tirelessly and selflessly to leave a fitting legacy to the million or so Irish who died in the Gorta Mór and the thousands more who arrived in Australia in that saddest period of our history from 1845-1850.

The memorial, which eventually cost in the region of $350,000, is located on Macquarie Street, and is a breathtaking structure that is a testimony to Tom’s determination and his compassion to his fellow man. 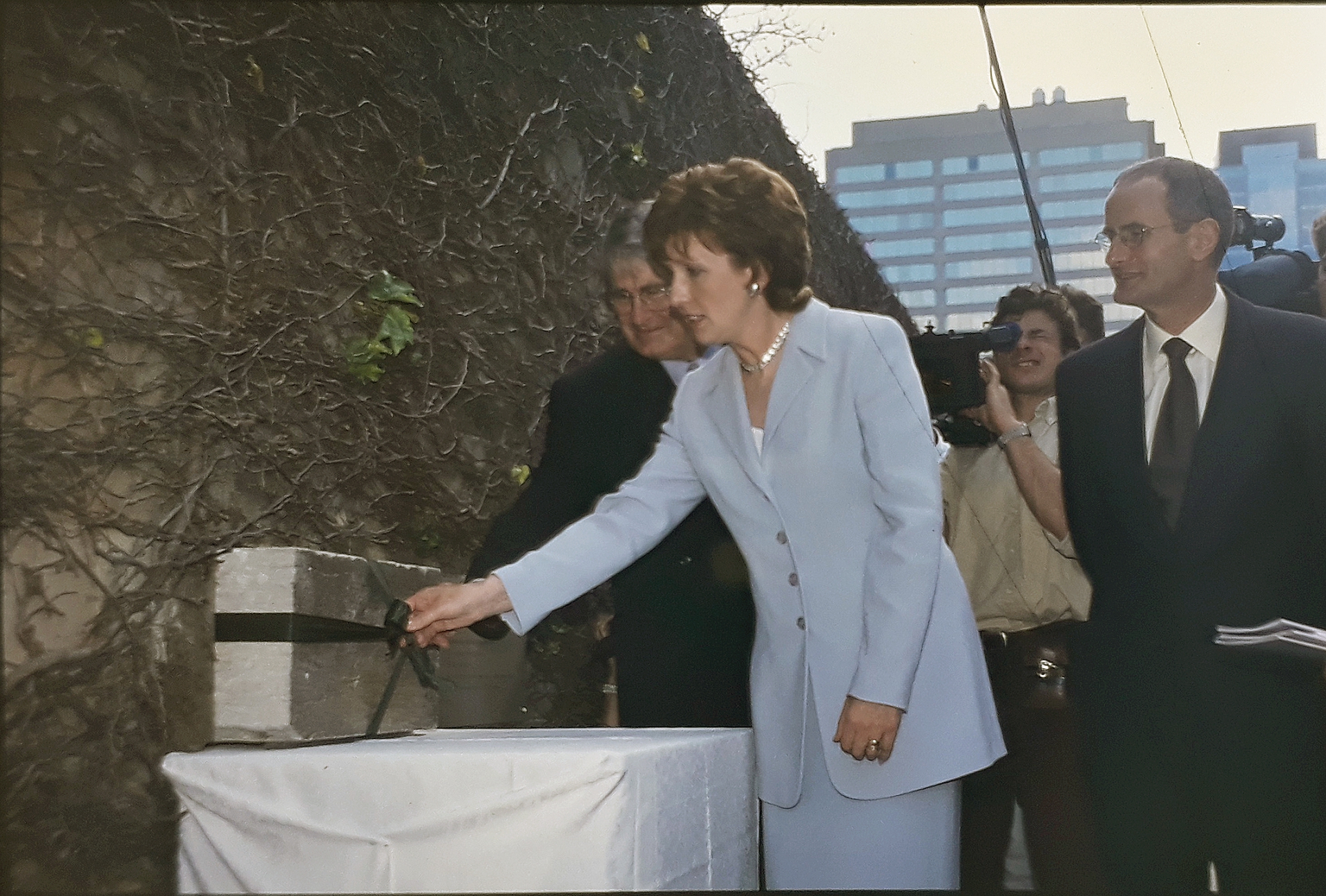 Tom pictured with President Mary McAleese and husband Martin who inaugurated the Famine Memorial in Sydney in 1996. Picture: Karen Mork

It was a tremendously proud day for Tom Power in 2003 when another President of Ireland, Mary McAleese, visited Sydney, where  the son of Horsepasture, Powerstown, gladly gave our country’s first citizen the guided tour of the monument that his vision had foreseen just a few short years earlier.

Tom’s immense contribution to his adopted country of Australia was also recognised in 2014 when he was awarded the Medal of the Order of Australia (OAM) ‘for service to the Irish community, particularly through commemoration of the Great Irish Famine.’

His last visit home was in October 2015 following the death of his twin sister Mary.

Tom died on December 28, 2017, leaving behind his wife Trish and sons Rob and John and grandchildren, plus a world of friends in Australia and back in Ireland. At his funeral Mass a rendition of Slievenamon was delivered; Tom was a Tipperaryman first, last and always. His burial took place in Sydney on January 5, 2018.

He is also survived by his sisters Kitty O’Connor (Killenaule), Sr. Bríd (ofm) and Sheila Murphy.  He was predeceased by siblings Dick, Joan, Denis, Eamonn, Sean, Billy, Peg and Mary.

Tom’s wife Trish will make the journey from Australia for the occasion and will be joined by her son John, daughter-in-law  and two grandchildren, along with other family members for the ceremony at the Áras.

In total ten distinguished Irish people coming from the four corners of the globe will be honoured. 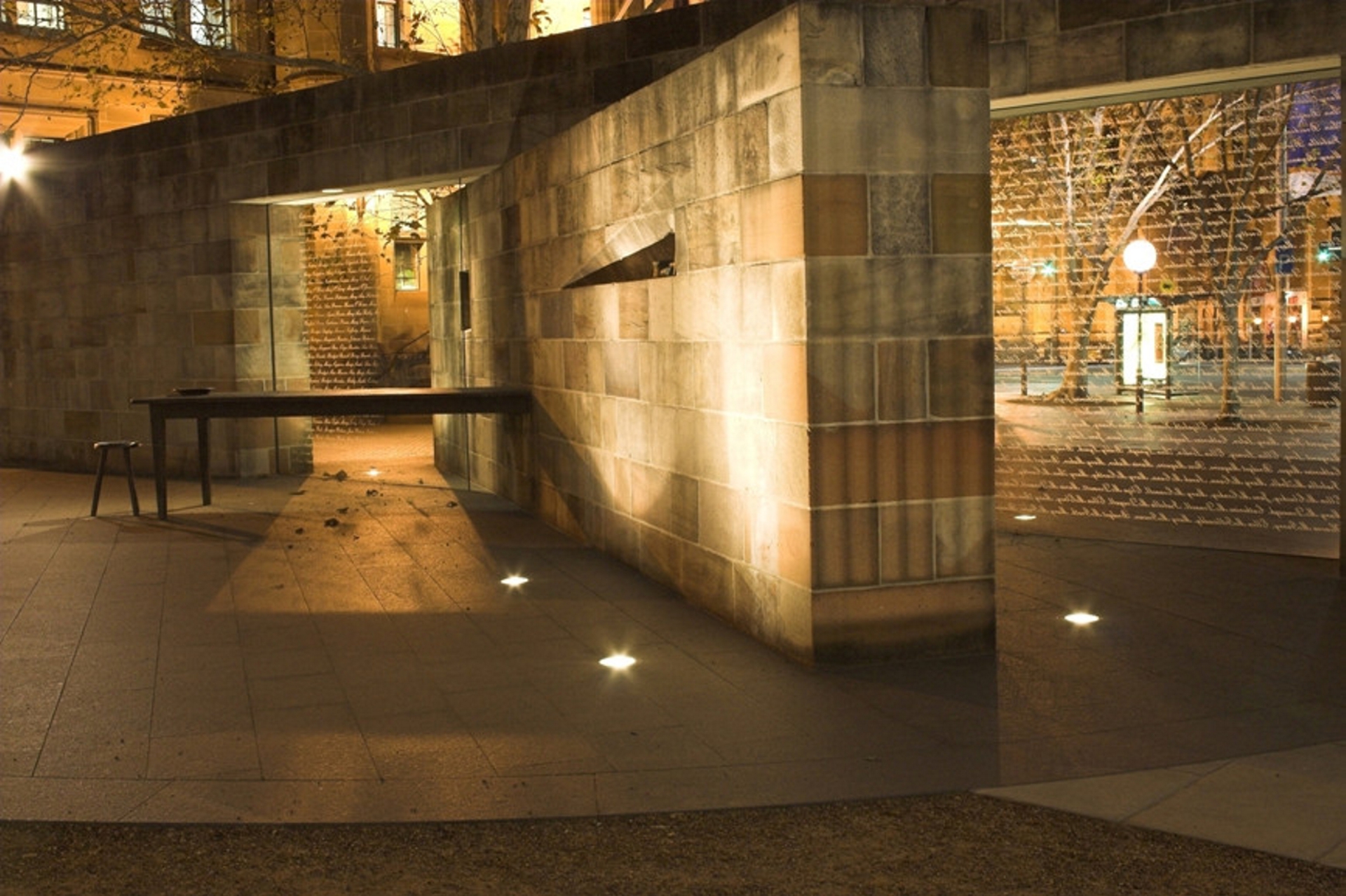 The world renowned Great Irish Famine Memorial at Hyde Park Barracks, Sydney, Australia. The memorial was inaugurated in 1999 with Clonmel man, the late Tom Power, recognised as one of the main driving forces in its realisation. Picture: Leo Rocker. Monumnent designed by Hossein and Angela Valamanesh, photograph (c)

Since the unveiling of the Sydney Famine Memorial, it was Tom’s aim to keep the Memorial ‘alive’. In order to achieve this the Great Irish Famine Committee Inc (GIFCC) has held an Annual Gathering at the Memorial on the last Sunday in August. Next year will be the 20th Annual Gathering and the committee plans to make it a special event.

As well as hosting this yearly event, the committee raises funds to support current refugees to Australia via donations to the Mamre Fund and to Western Sydney University for an annual prize and a scholarship for a female refugee who has come to Australia on an Humanitarian Visa.

Hence Tom’s wish to keep the Memorial ‘alive’ is being fulfilled.

The GIFCC website, maintained with assistance of the Irish Govt’s Emigrant Support Programme, is a valuable source of information on the original orphan girls brought to Australia. Their Australian descendants, many of whom are on the GIFCC data base, and are active supporters of the GIFCC.

Thanks to: Sydney Living Museums