Make the most of your Christmas TV viewing this year and tune in to Virgin Media Television for a whole host of festive programming specials and family favourite Yuletide movies.

Kicking off the festive menu is the biggest reality show final of the year. After weeks of Bushtucker Trials, it’s time to find out who will be crowned King or Queen of the Jungle in the I’M A Celebrity…GET ME OUT OF HERE! live final on December 9 on Virgin Media One at 9pm.

If you're still suffering from Love Island withdrawals, an early Christmas present is on the way in the form of a festive special of the smash hit summer series where Caroline Flack reunites 19 of the most talked about islanders in Love Island The Reunion on Virgin Media Two on December 17 at 9pm.

On December 19 on Virgin Media One, this year’s The Royal Variety Performance will keep you entertained as viewers will see Britain’s Got Talent’s hilarious champion Lost Voice Guy takes to the stage at 9pm.

Soap addicts get extra love this festive season, as Stephen Mulhern hosts the quiz that tests the stars of Coronation Street and Emmerdale on their biggest, funniest and most memorable soap moments of 2018 on The Big Soap Quiz on Virgin Media One at 9pm on December 21.

On Christmas Day, push aside the turkey and crackers as Virgin Media One delivers what everyone really wants for Christmas - the Coronation Street and Emmerdale hour-long specials.

Sports fans will have live racing to look forward to on St Stephen’s Day as the Kempton King George VI Chase kicks off at 1pm on Virgin Media One and racing from Cheltenham on New Year’s Day at 1.30pm.

There’s nothing quite like a TV quiz show at Christmas to cause a stir among the family. Join Bradley Walsh as he hosts a very special edition of The Celebrity Chase on December 26 on Virgin Media One. Also, check out brand new The Chase Bloopers Show with all the bits you were never meant to see in an hour-long blooper special on December 29 at 7pm.

Music and much more

Music lovers are in for a treat with Virgin Media One specials such as Happy Hour with Olly Murs at 9pm on December 15; Voice of Hope 2, a special concert by Tommy Fleming, on December 11; and Celtic Woman: Ancient Land on December 16 at 6:05pm.

2018 will be remembered for many things, from Brexit and Donald Trump to destructive storms and summer heatwaves. To close off the year, Virgin Media Television will round up what has been a memorable year with Ireland’s Weather 2018: Climate Chaos airing on December 24 and That Was 2018 on December 28 at 9pm. 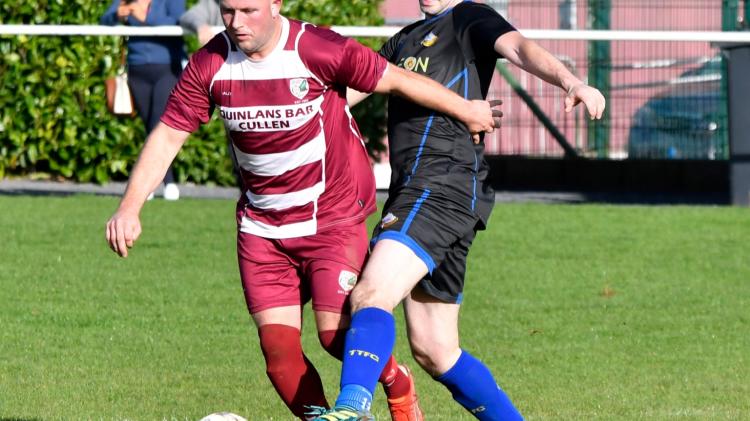 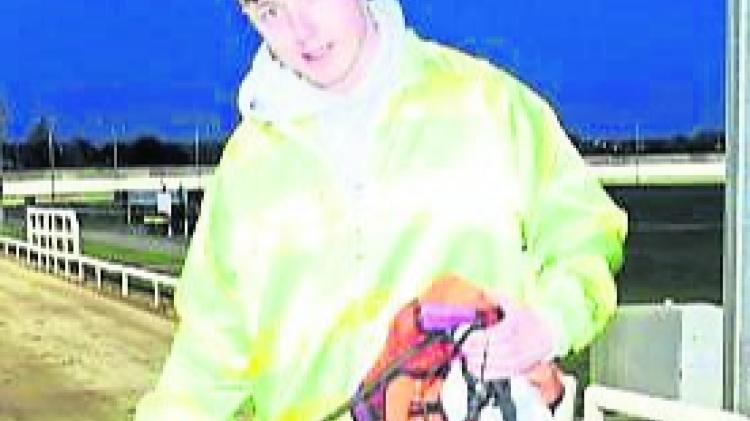